The apartment building hosts three units with two bedrooms and one duplex penthouse within its four-story space. The 3,470 square-foot penthouse unit is furnished with three bedrooms where built-in closets are conveniently located. The living room welcomes its residents with a double skylight, and an extended skylight is featured on its upper floor. Covered by curtained walls at both ends, 815 feet of outdoor space awaits on both the front and back ends of the building. A lovely roof garden is ideally suited for a weekend bonding with family and friends. Aside from the breathtaking views of the city, a built-in grill is made available. The unit is also furnished with three bathrooms and a custom-made kitchen. 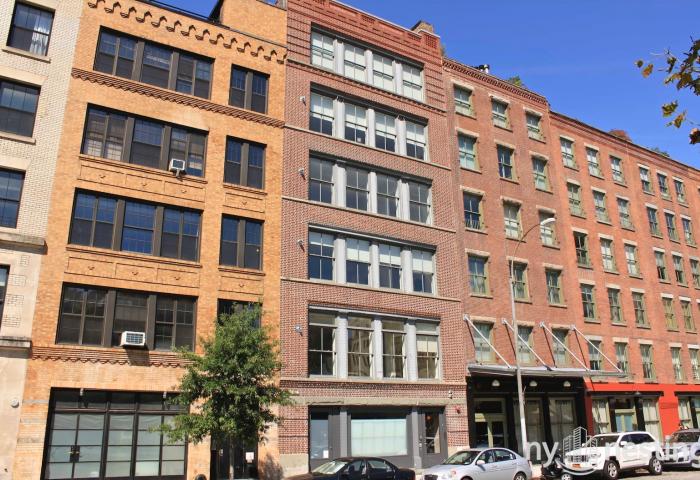 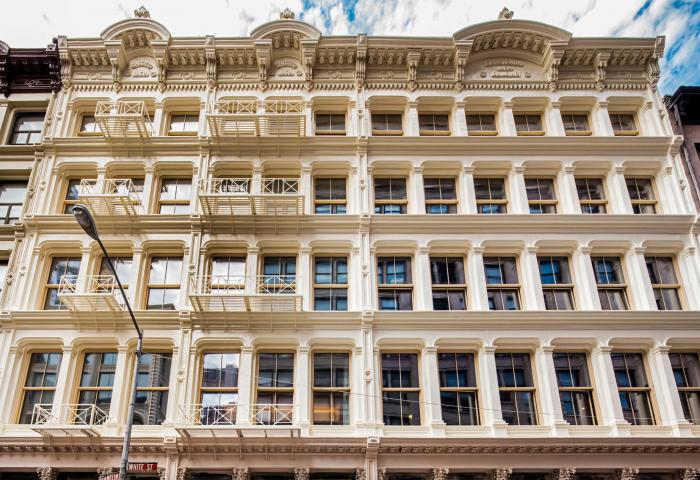 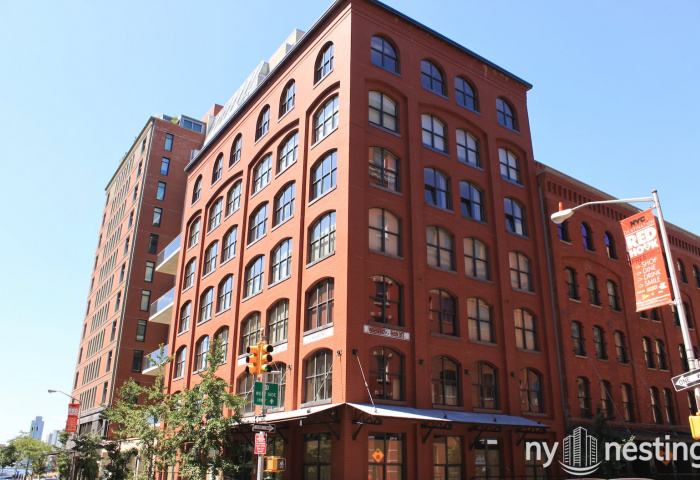