Tribeca is the most desirable neighborhood in the city, the place where the kind of people who can afford to live anywhere prefer to be. It is among the fastest-growing neighborhoods in the five boroughs.

87 Leonard, a six-story condominium, has stood proudly while the neighborhood around it has gone through several revitalizations.

The landmarked cast-iron building dates back over 150 years. It has been methodically restored and converted into one of Tribeca’s premier residences offering with seven boutique residences.

Inside, however, you will find a contrast: ultra modern residences with custom-designed finishes and state-of-the-art technology.

Amenities include a part-time doorman, fitness center, storage and private outdoor space for some units.

87 Leonard is a masterful merger of historic architecture and modern appointments located in the heart of Manhattan’s most sought after neighborhood. 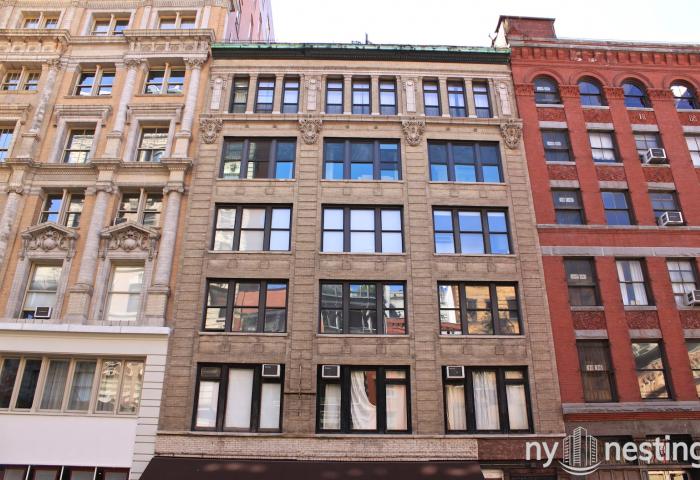 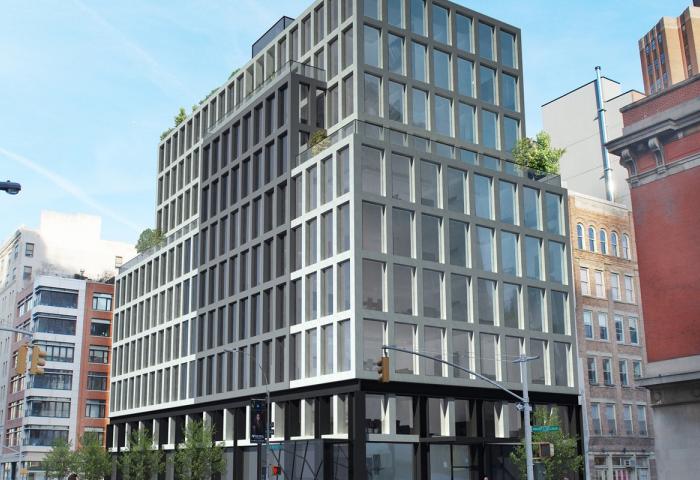 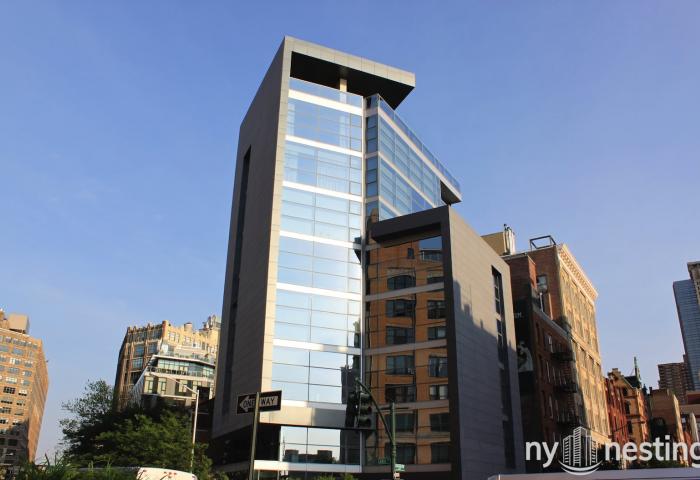