The Centria in Midtown West is a both a hotel for the affluent and a New York apartment building. The Centria offers the majority of its upper floors for purchase, providing the very best views of some of the most popular spots in Manhattan, including the Empire State Building, Central Park and St. Patrick’s Cathedral.

With rich marble accents, the kitchen is one of the more favored rooms in the apartment space. The appliances are top of the line, which is to be expected in the more opulent neighborhood of Midtown West. The kitchen is incredibly space efficient due to the efforts of popular Italian designers Driade.

The luxurious bathroom is fitted with a number of fanciful extras, like his and her raised sinks, chrome facets and high mirrors. The marble bath tub is made by Calacatta, a leader in luxury baths. The shower is separate from the bath and glass enclosed.

With large windows and hardwood floors, there are a number of reasons to love this property. The Centria also has a long list of amenities. These include a 24-hour doorman and concierge service, as well as a well-equipped health club. Residents are given access to a private cigar-smoking room and a wine lounge. Residents are likely to run into more than a few hotel guests in these areas.

The Centria was built in 2007. The building was made so that busy, affluent Midtown society would have access to a number of popular destinations, including Central Park. The building is directly across from the world-famous Rockefeller Center and just another short walk to popular restaurants and luxury shopping. The Centria is a clear choice for those seeking an upscale residence but who don’t mind sharing the building with temporary guests. 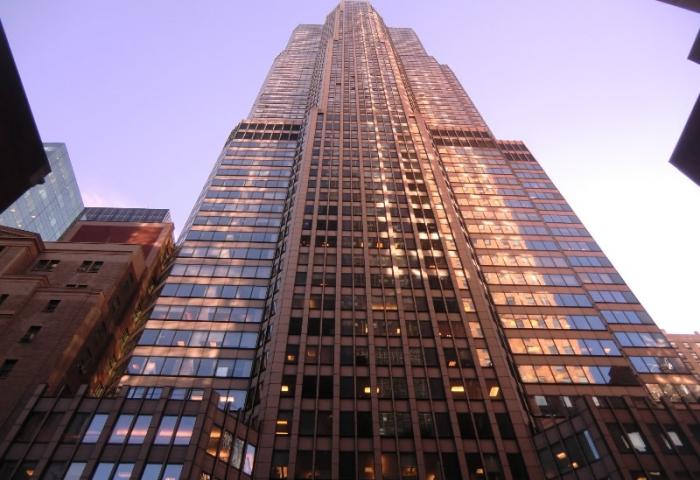 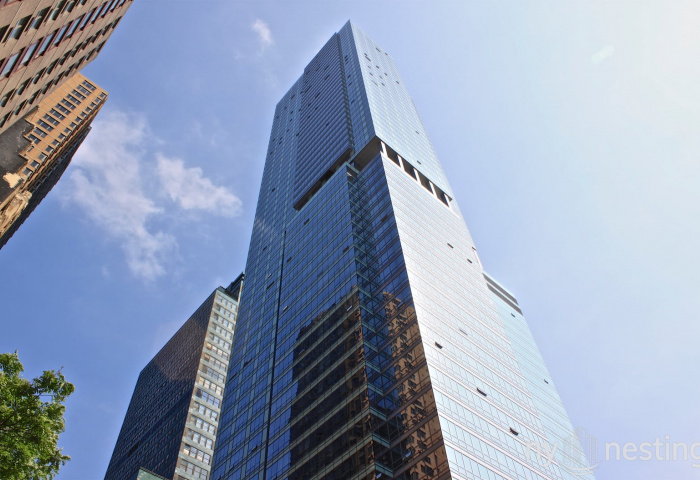 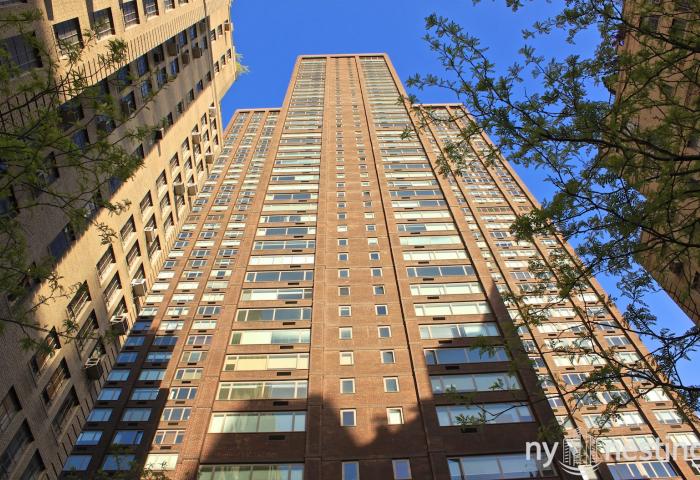