The Chelsea Mercantile is a full service building offering a wide range of amenities. Some of them are a bike room, courtyard and a garden. Once entering the grand lobby guests and residences immediately get overwhelmed by the engaging colors mosaic décor in the terrazzo flooring. A beautiful gym welcomes its residences to work out and a children's playroom offers much fun for its young residences. The 10,000 sf landscaped roof deck offers breathtaking city views all the way down to the Statue of Liberty.

The High Line, Chelsea Market, Penn Station and the Madison Square Garden are just a short walk away which makes the Chelsea Mercantile perfectly situated. 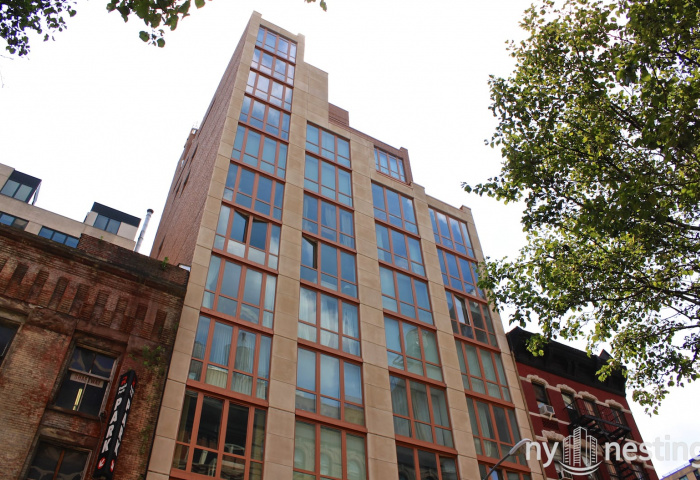 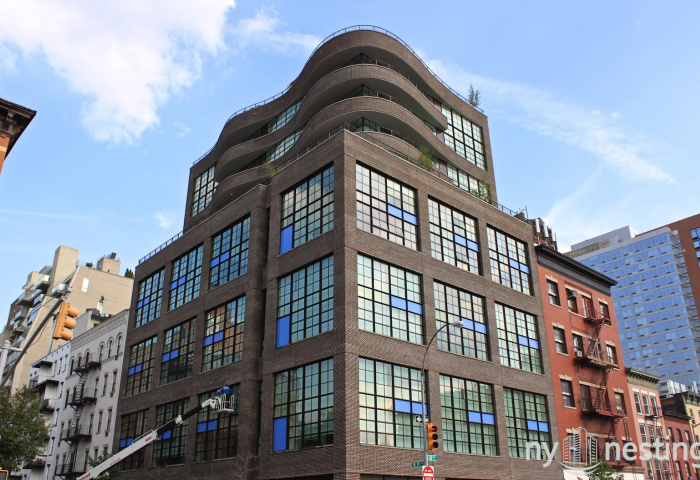 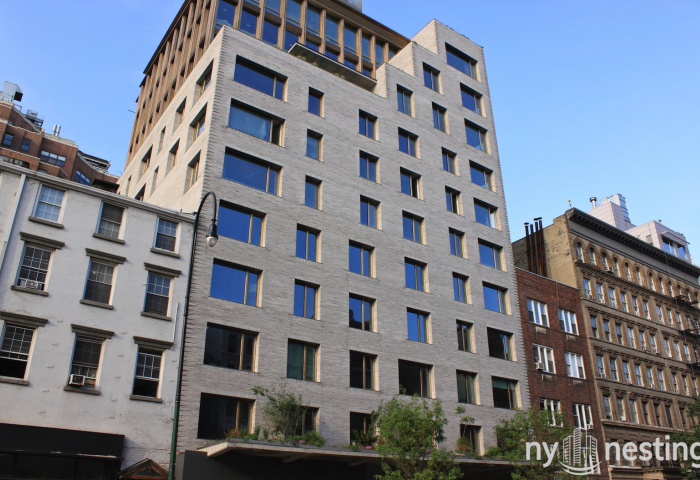