Although it's primarily a residential neighborhood, the Upper West Side is one of the city's cultural centers — this is where you'll find Lincoln Center. The neighborhood also offers unparalleled park access with Central Park, Riverside Park and the Hudson River Greenway lining its edges. Old-school shops and restaurants give it a distinct New York feel. The 1, 2 or 3 trains connect the neighborhood to all of New York City.

Located on the corner of 110th Street, where Central Park West meets Frederick Douglass Boulevard, the 11-story Circa Central Park is a new development condominium that offers views of Central Park normally only seen on postcards.

Celebrated architect FXFOWLE created these 38 amazing residences so that they mimic the iconic bend of Frederick Douglass circle.

Layouts range from one- to five-bedroom configurations. The penthouses host some of the most dramatic views in New York City. The views of Central Park never become boring since Mother Nature changes the scenery four times a year.

The many amenities include an airy lobby that feels more like an art gallery with due to double height expansive glass walls that allow natural light to pour into the space that is manned twenty-four hours by a doorman, a 3,000 square foot,courtyard that is meticulously landscaped, a state-of-the-art fitness center, a children’s playroom, a residents lounge, a community rooftop terrace with a grill, bike storage, individual resident’s storage, on-site parking with electric car charging stations, a study, a tween room equipped with Mac computers and game stations and a live-in super.

With the New York’s most grand park at your doorstep, Circa also makes Central Park visits a one-of-a-kind experience a by offering a bike share, children’s scooters, remote control boats and fully equipped picnic baskets. 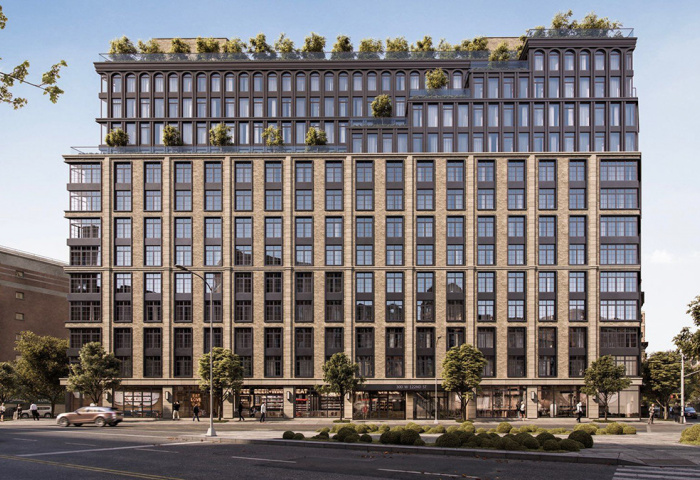 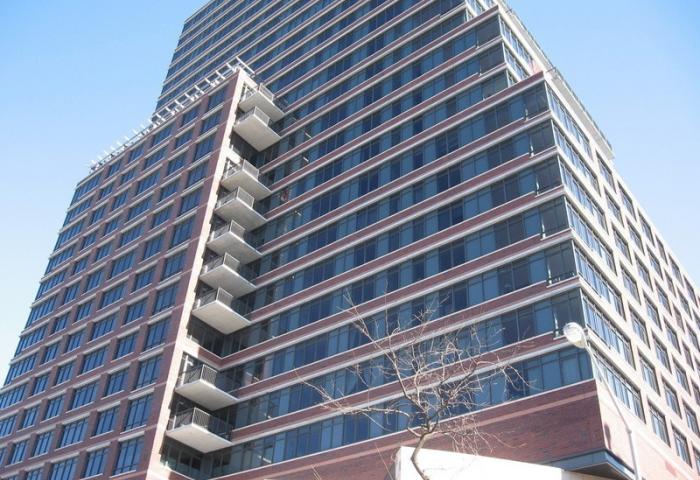 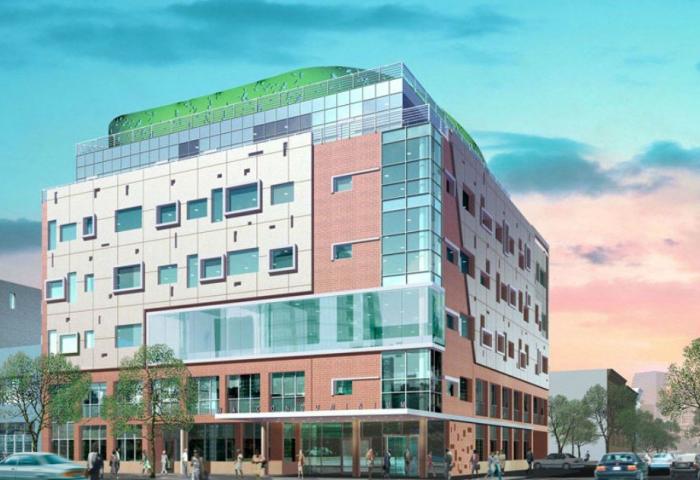