In April of 2001, the Landmarks Preservation Commission (LPC) designated 229 West 43rd Street as a historical and architectural landmark. The New York Times Company was headquartered in this building from 1913 to 2007.

Located at 229 West 43rd Street, the New York Times Building is a relatively new construction. An architectural competition took place in order to find the best and most innovative design for the new building, and on October 12th, 2000 Renzo Piano's design was chosen. The eighteen-floor design includes glass curtain walls with ceramic sunscreens, the first of their kind to be built in the United States. Ultra-clear low-iron glass is draped in ceramic tubes to create a curtain wall that reflects light and changes color throughout the day. At the base, floor-to-ceiling glass provides a view into the building, revealing an elegant lobby designed by the Renzo Piano Building Workshop. The design also incorporates a six-story atrium and a ground floor garden with moss and birch trees. Adjacent to the garden is a 378-seat auditorium accompanied by a 400-seat catering hall, rare amenities for a retail and office building.

229 West 43rd Street is located in the Times Sqauare District in the west side of Midtown Manhattan. Times Square is a world center for business, tourism and entertainment. The building is directly accessible from the West Side Highway as well as eleven subway lines. The Port Authority Bus Terminal, Pennsylvania Station, and Grand Central are within walking distance of the building and allow rapid transit from all the boroughs as well as from New Jersey, Long Island, Westchester and beyond. 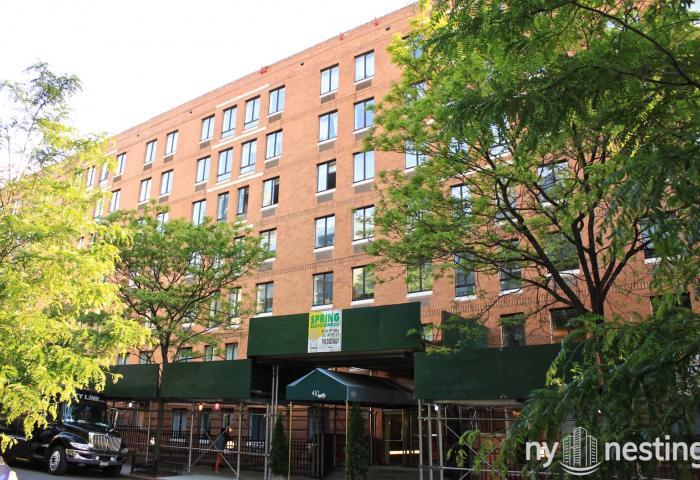 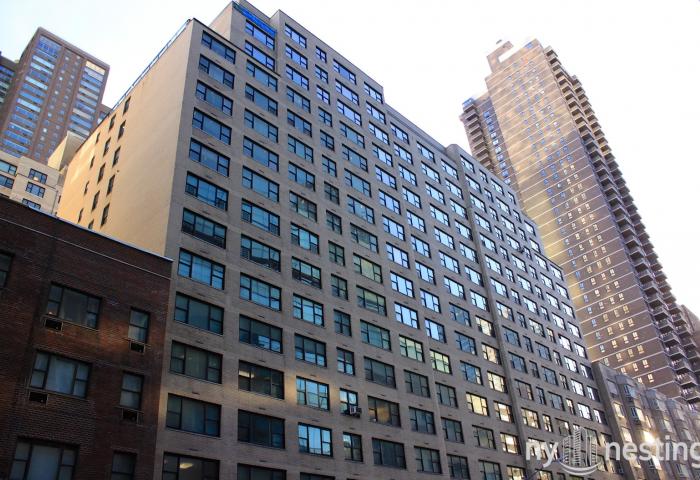 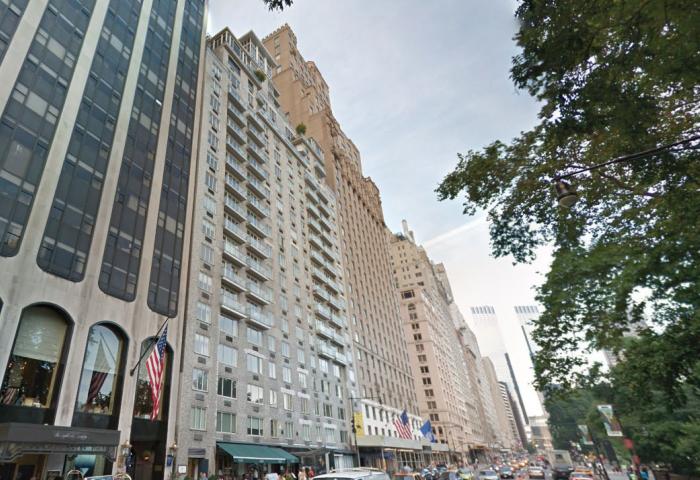