421 Hudson Street, also known as the Printing House, is a West Village luxury condominium that merges classical industrial design with modern living. Originally converted from an industrial building into condominiums in 1975, the Printing House became a rental property years later. Just recently, in 2012–2014, it has been converted back into luxury condominiums once more. This recent conversion involves an overall renovation, including a facelift of the façade.

The new condos inside 421 Hudson Street all have 11-foot-high windows and 22-foot-high loft-style open areas with a second level overlooking the living space. The kitchens are equipped with top-of-the line appliances like Wolf and Sub-Zero, Caesarstone countertops, and Timeline cabinetry.

The building offers amenities like an Equinox fitness center, a beautifully decorated rooftop with pool, and a 24-hour doorman. Concierge service is also included. The new condos will be available with one bedroom up to four bedrooms and range from 900 square feet up to more than 3,000 square feet.

The West Village neighborhood, an amenity in itself, is distinguished by charming, tree-lined cobblestone streets, brownstones, and historic buildings. The West Village is also characterized by its small, romantic restaurants and its many services and shops. 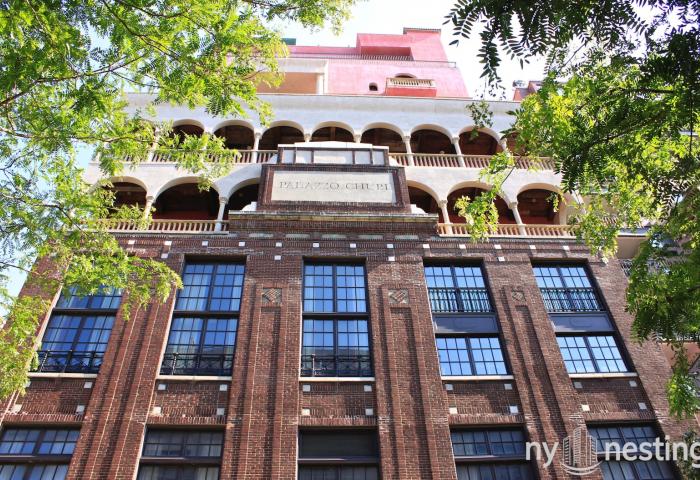 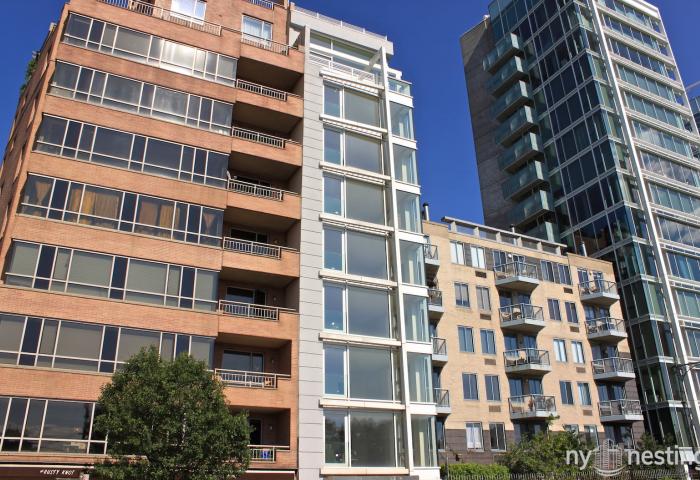