The Flatiron District is a relatively newly named area of New York. Previously known as the Toy District, this area was renamed in 1985 because of the increase in residences and restaurants. The Flatiron Building is one of the oldest of the original skyscrapers. Broadway cuts through the middle of the area, and Madison Avenue begins at 23rd Street.

Gramercy Park is a small, fenced-in private park. Only residents who live around the outside of the park, and pay a yearly fee, have a key to access the park. However, it is open to the public on Christmas Eve.

11 East 29th Street is part of what is known as midtown Manhattan. Situated between Madison and 5th Avenue, there is a never a fear of being bored or having nothing to do. It is located in the Midtown South Central Neighborhood. Named the Skyhouse , this 55-story tower has a total of 139 one-, two- and three-bedroom residences. Having bought the air rights from the Little Church Around the Corner, Skyhouse contains the home of the new parish hall on the ground floor.

All units have their own washers and dryers and select kitchen appliances. A 24-hour doorman and concierge is provided, along with a children’s playroom, fitness center and storage facilities.

This is one of the more unique residential dwellings in Manhattan. Close to stores, restaurants, transportation and landmarks, this is an address you want to call home. 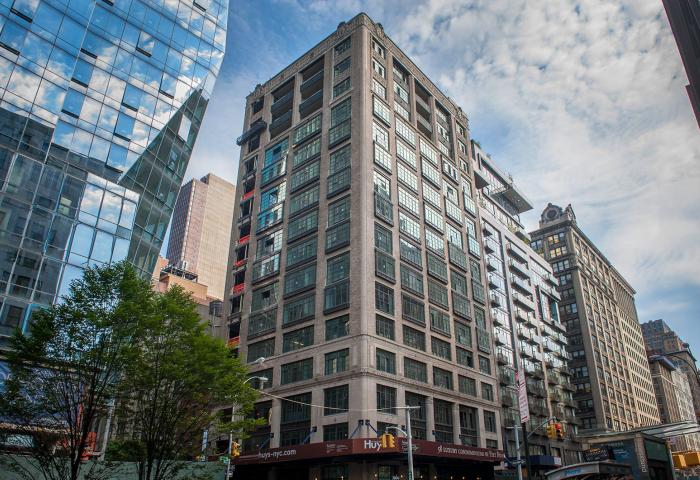 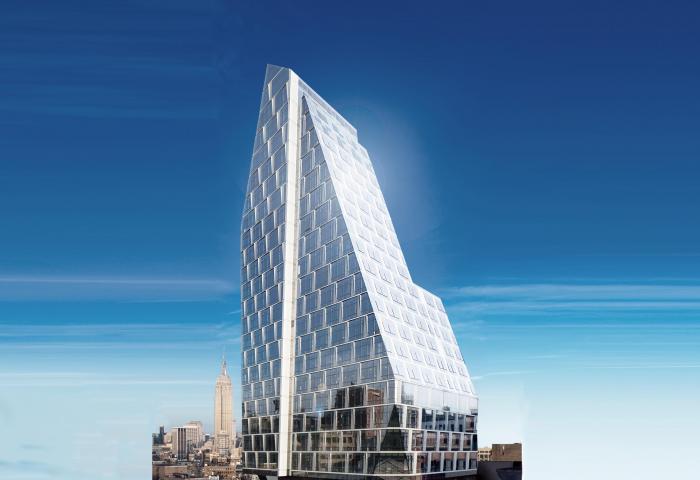 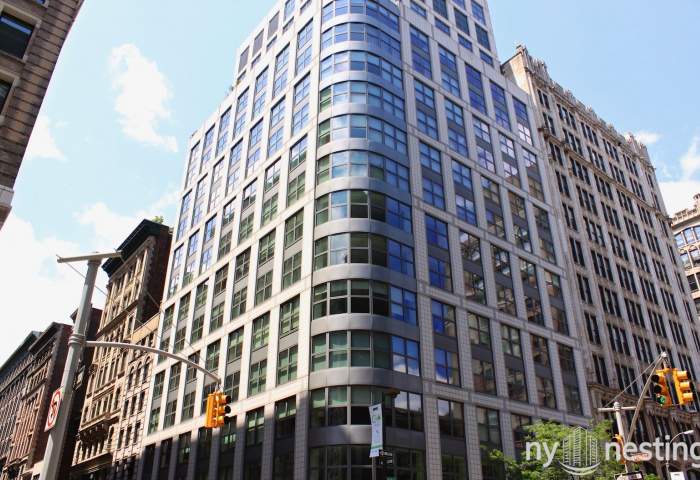