SoHo, one of the most prestigious shopping areas in lower Manhattan, has always been known for the artists who reside and work there, and the trendsetting boutiques. Soho refers to an area south of Houston Street.

This area is surrounded by other well-known neighborhoods: Greenwich Village, Little Italy, Chinatown and Tribeca, to name a few. In the early 19th century, the area actually consisted of farms, streams and even a swamp. In the mid-19th century, it began its presence as a theater and shopping district.

SoHo Mews is a 68-unit, nine-floor residential condominium, located directly across the street from the SoHo Grand Hotel. Residents are members of the New Museum of Contemporary Art. Some of the other perks of being a resident are benefits from several of the area’s stores and galleries.

The two buildings that make up SoHo Mews are connected by an amazingly landscaped garden. This is a very welcomed addition to the neighborhood of SoHo. 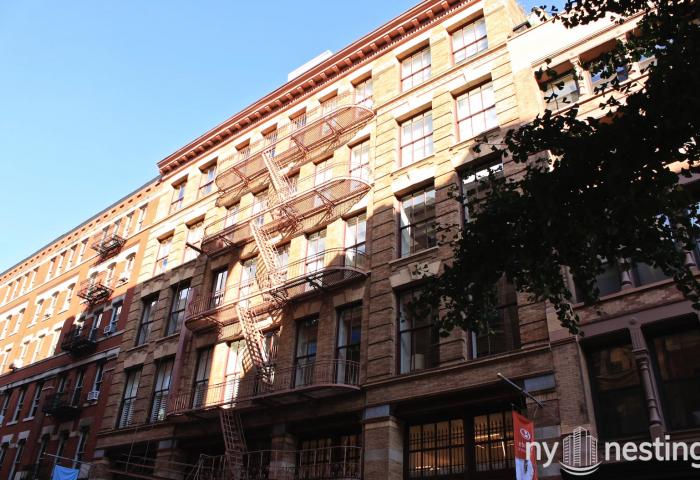 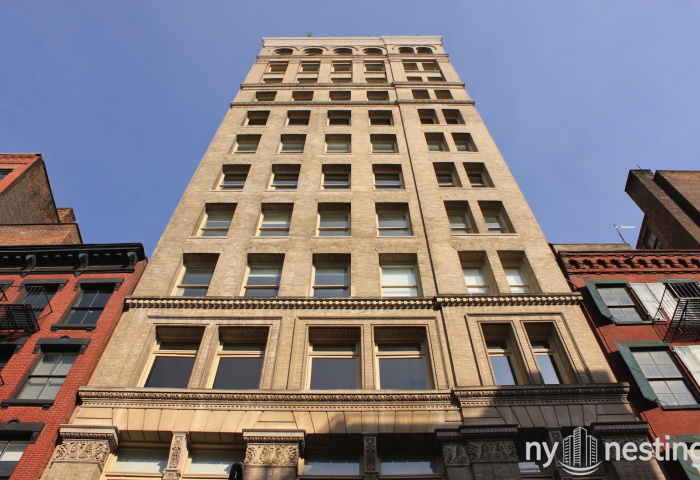 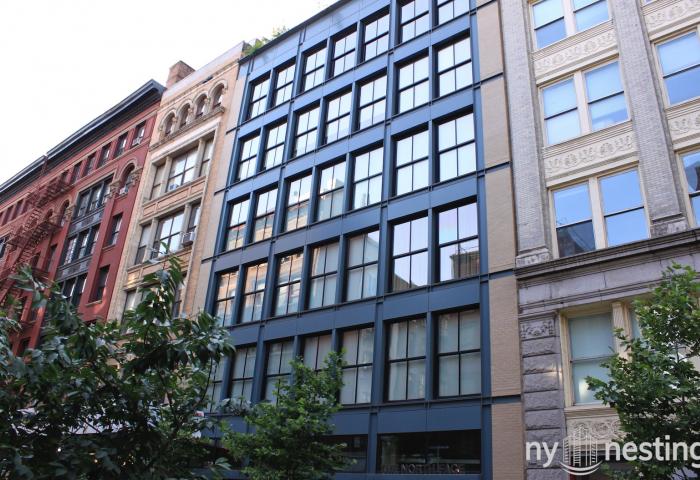