The Townhouses on Washington Street

In New York City's West Village stands an 8-story two-townhome structure that features a Roman brick façade. The Townhouses on Washington Street hosts 2 units which can be built-to-suit, allowing the residents to create a one-of-a-kind home tailored to their individual needs and aesthetics.

As a framework, architect David Helpern planned to build a spectacular double-height mezzanine gallery at the entrance of the home of these townhouses. His vision for each residence was that all living spaces be located at or above ground level and include large windows to maximize space and natural light.

The townhouses are connected by an elevator, and each building has a fully-finished ground level with a large private garden, up to the topmost floor’s rooftop that is complete with morning and evening terraces. In between these are convenience areas like a kitchen built for entertaining, 4 powder rooms, and a skylit artist’s studio. There are multiple fireplaces placed throughout each residence, which includes six bedrooms, six full bathrooms, four powder rooms, and a windowed master bathroom with designer fixtures.

Subway lines 1, 2 and 3 are the most accessible from the building, and a number of restaurants and other commercial establishments are accessible nearby. 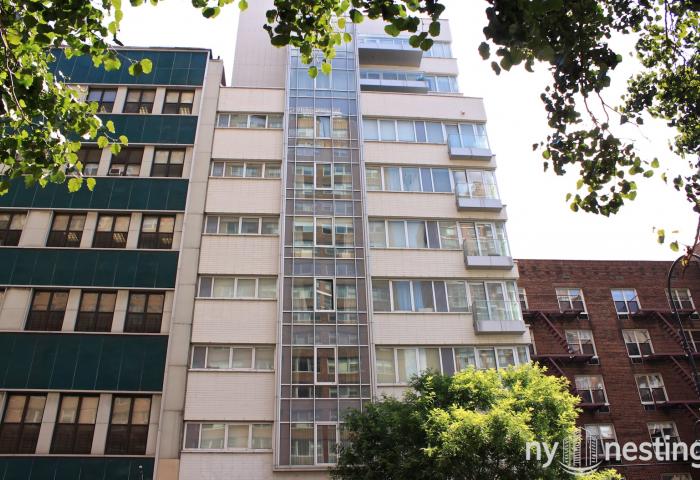 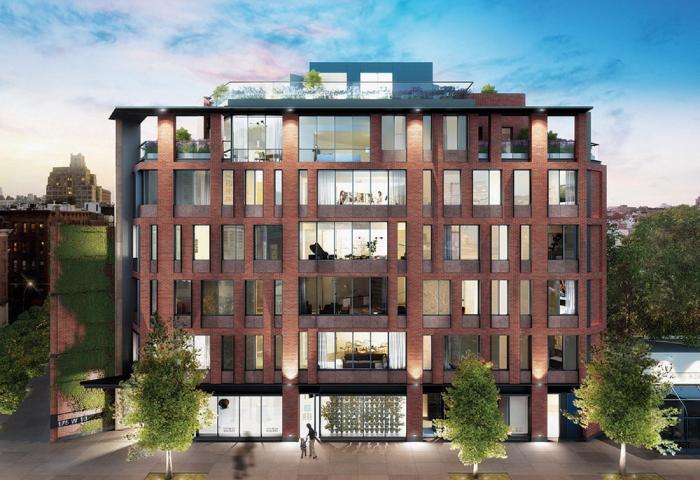 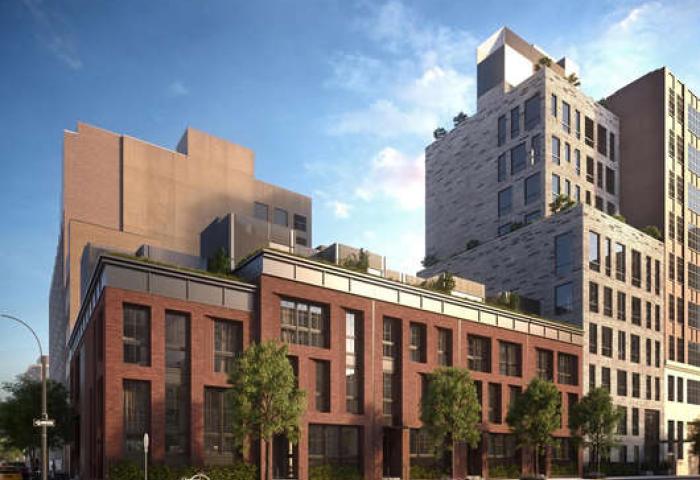