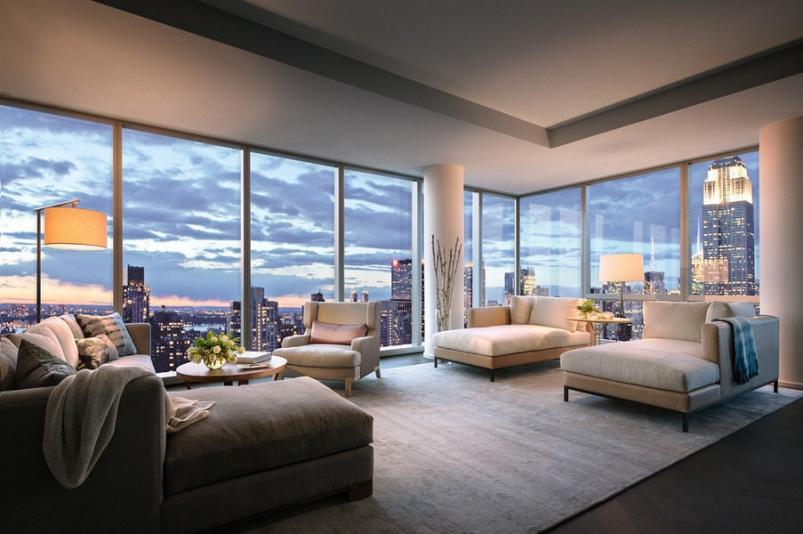 The powerhouse couple is planning to settle shortly into their 23 East 22nd Street three-bedroom 47th-floor condo, with its stellar views of Madison Square Park and, of course, the city’s stunning skyline. The unit also features white-oak plank floors, custom double vanities, and his and her closets.

One Madison, which previously held the name One Madison Park, has struggled to get its footing in the real estate market since it hit in 2009. Now that its financial and legal woes are behind them, thanks to being acquired by Related Companies, the 60-story tower is a hot property with luxury standards that even boasts an exclusive “residents only” club for a heightened level of personal services.

Bundchen, who raked in $42 million last year as the world’s highest-paid model, and her Patriots star quarterback husband are definitely not strapped for cash and seem to enjoy collecting lavish properties all over the country.

It’s reported that they had a French Chateau–style mansion built for a cool $20 million in the city of Brentwood, California. Then, they had a sprawling 14,317-square-foot home built on 5.2 acres just outside Boston. Of course, both places are filled with all of the bells and whistles, such as a home theater, six-car garage, spa, and library—just to name a few.

The Brady-Bundchen clan includes two children they had together, Benjamin and Vivian, while Brady has son John from a previous relationship with actress Bridget Moynahan. 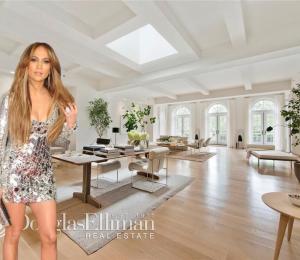 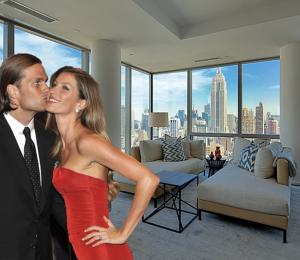 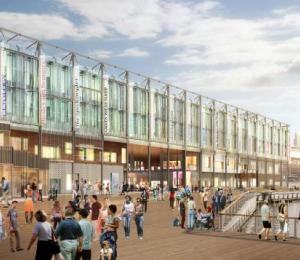 The Howard Hughes Corporation has just released plans to add a rather large specialty...