15 Central Park West Rocks the Market with a Sale 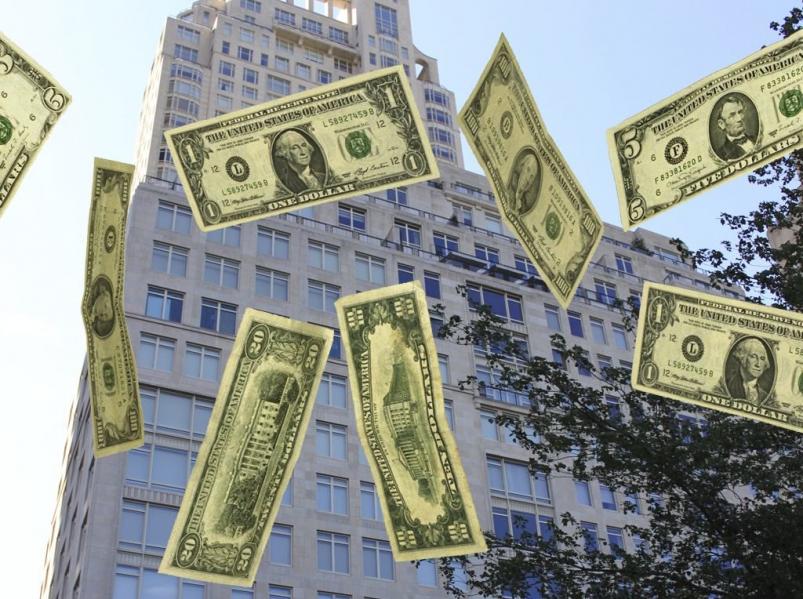 A four-bedroom pad was traded for a whopping $32.5 million. At first sight it doesn’t sound that impressive, considering it’s 15 CPW, but it was purchased only 5 years ago for $16.9 million. Making the owner a profit of nearly 100%. That’s the magic of 15 Central Park West. It’s probably New York’s most secure type of real-estate investment. And who would know better than the sellers of their luxury condo, former Lehman Brothers executives Arthur and Evelyne Estey.

The 4,584-square-foot, corner apartment on the seventh floor has 9 rooms, 4 bedrooms and 5.5 bathrooms. It was on the market for 28 weeks and had an asking price of $36 million.

15 Central Park West is considered as the most coveted, luxury condominium in New York. It was designed by Robert A.M. Stern and developed by Zeckendorf Development. A 6744-square-foot penthouse inside the building was sold for $88 million just last year.

The exclusive agent was Kyle Blackmoon of Brown Harris Stevens.