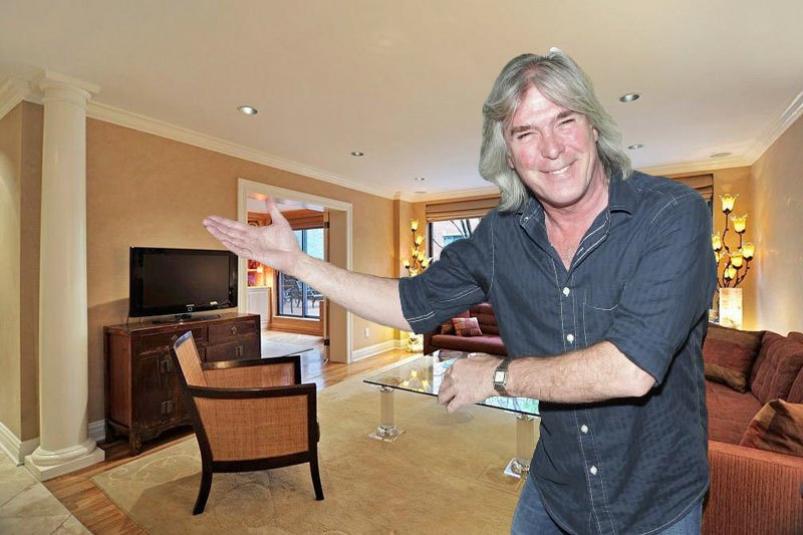 Clifford Williams, British Bassist of the hard rock band AC/DC, has listed his two-bedroom West Village condo at 63 Downing Street for “only” $1.899 million. Williams has been very active on the real estate market for several years. In 2010, he offloaded his Georgia and Florida homes and bought another Florida mansion in Fort Myers for $5.1 million.

The next piece of real estate on his sell list is his pied-à-terre here in New York City, the NYPost found out. Williams purchased the apartment back in 2003 for $1.295 million and then invested some money into renovation on top of that. The interior design of the four-room, two-bedroom, two-bathroom pad can be described as classic and rather simple. Many of the rooms have been hand-finished with Venetian plaster walls, custom-wood baseboards, and crown moldings. The unit has 1,200 square-feet of interior space and two large terraces totaling 750 square feet.

The exclusive brokers for the listing are Howard Spiegelman and Timothy Rothman of the Corcoran Group.