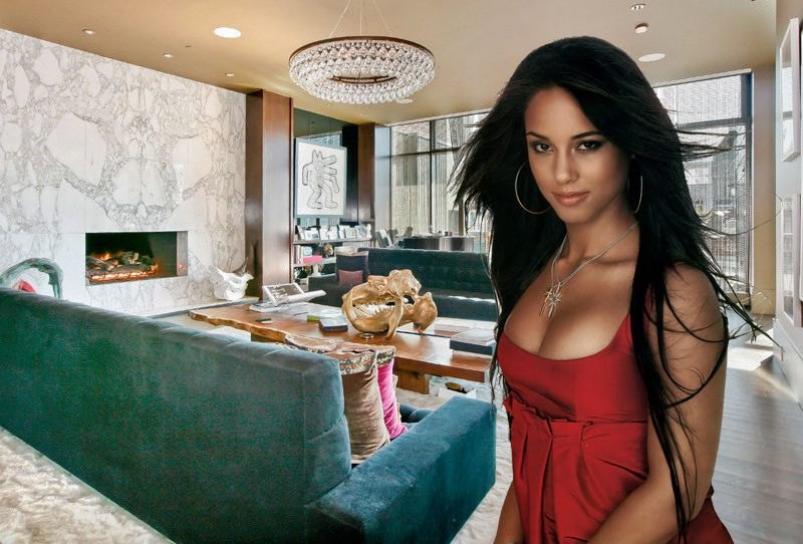 A few months ago we reported on Alicia Keys’ purchase of her new mansion in New Jersey. She bought the home from Eddie Murphy for $12 million although he had originally asked for $30 million. What a deal for her!

Alicia Keys, the ever beautiful singer, actress and entertainer tried to get a similar great deal on her NYC home. She paid $12.75 million for the apartment in 2010 and has tried to sell it just two years later without any noteworthy renovations for $17.95.

The apartment, located at 30 Crosby Street, has been on the market for nearly 45 weeks and still hasn’t found a new owner. To speed things up, the price has just been reduced to $15 million. Maybe she'll get a few nibbles now.

The condo has 16 rooms, 5 bedrooms and 4 bathrooms on 6,167 square feet of space. The previous owner was Lenny Kravitz, who completely changed the design of the apartment.