Atelier Apartment on the Market for $85M 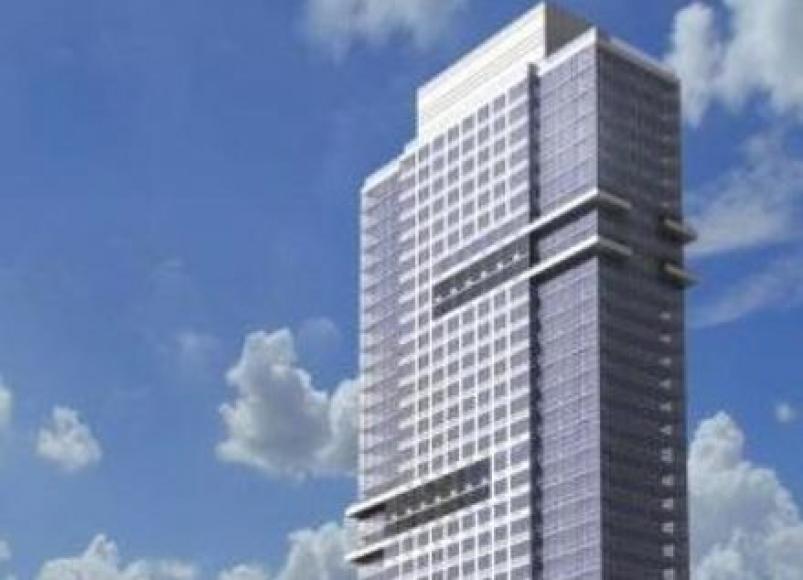 What do you if you have an entire floor, every apartment, unoccupied and up for sale? In Atelier’s case, this scenario just became a reality. An entire floor, all 10,000 square feet, 25 rooms, 10 bathrooms, and 13 bathrooms, was just listed by River 2 River Realty for a price of $85 million.

We’re talking a square-foot price of $8,500 here. For comparison, an available penthouse inside the Atelier, PH-A2/3, has a square-foot price of roughly $1,700. The deal includes nine apartments on the 45th floor, right under the penthouse units. The price also includes a $2-million construction credit, which is needed if the buyer wants to combine all nine units into one.

The Atelier, located at 635 West 42nd Street, has a wide range of amenities. These include a children’s playroom, a large fitness room, a pool, a tennis court and a screening room—pretty much enough to give you no reason to leave the building.

Meanwhile, even though the Atelier has over 40 units for sale, another new construction, called Atelier II, is being built right across the street. Once finished, it will boast luxury apartments on 57 floors—plans show, however, that it’s going to be a rental building.