Azure Penthouse is Back on the Market for $13M 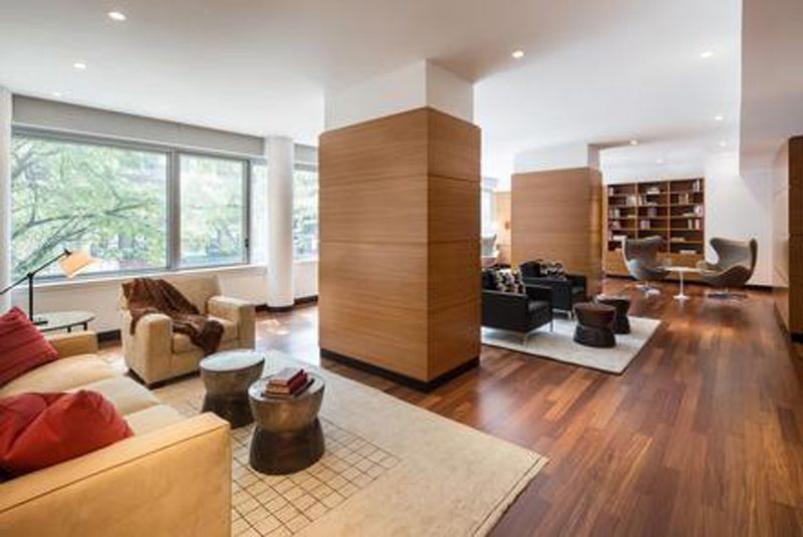 The Azure penthouse is back on the market for $13 million. The 34-story building located on the Upper East Side at 333 East 91st Street has had quite a rough time after its crane accident killing two people. Almost five years have passed since the incident, and Azure has started making its comeback with 65 percent of its units already sold.

The 5,308 square-foot penthouse apartment has ten-rooms, including five bedrooms and six-bathrooms.