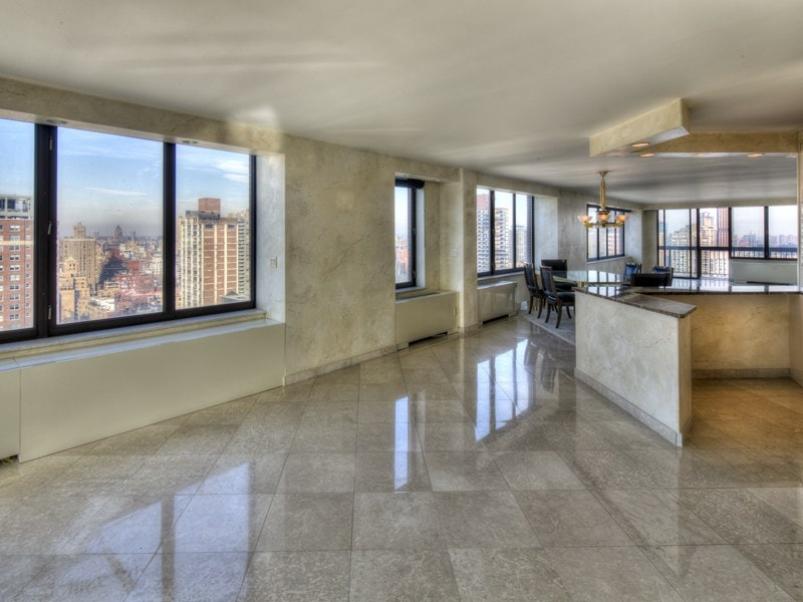 Partying billionaire Stewart Rahr has sold his 32nd-floor Upper East Side condo at the Oxford for $3.9 million after the unit was on the market for only a short six months.

Rahr, whose wealth originates from his family’s Kinray pharmaceuticals company, which he sold in 2010, placed the sprawling 3,368-square-foot apartment on the market with Sotheby’s around the beginning of the summer for $4.3 million.

The unit enjoys four bedrooms and four and a half bathrooms along with three balconies, granite counters in its open kitchen, and a ton of windows with superb views of New York City.

The 422 East 72nd Street Oxford building is known for exuding exclusive luxury. It is recessed from the street so it stands out from the average New York City condominium, paving the way to reveal its own cobblestone courtyard—a detail that only hints at the tower’s recreation and creature comforts, which include an indoor pool, basketball court, gym, and yoga room—among the other fabulous perks its residents enjoy.

Rahr, who is now a philanthropist, has been in the news recently for his sudden new-found appreciation for life in the fast lane. He has become known for hardcore partying, which in turn led to an embarrassing, let’s just say “inappropriate tape” of him in the backseat of a limousine, and divorce from his wife of 43 years. Rahr, 67, even recently changed his nickname to “Stewie Rah Rah Number One King of All Fun”—Yes, yes, our eyes are rolling too!