Extell Returns One57 Deposit to Hirtenstein After Cancelling 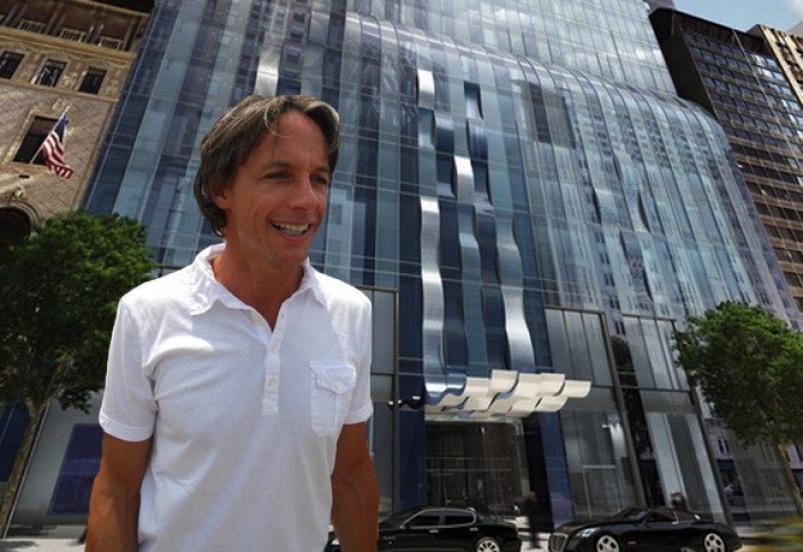 That was something Mr. Hirtenstein didn’t like and reportedly bribed a construction worker with $200 to record a video of the unit, according to the Post. Gary Barnett didn’t take to well to that and reportedly rejected Mr. Hirtenstein, cancelling the contract. However Mr. Hirtenstein claims, “He likes to say he rejected me. He’s completely off base. I’d asked to go up. They wouldn’t let me. You want me to spend $16 million without seeing it?”