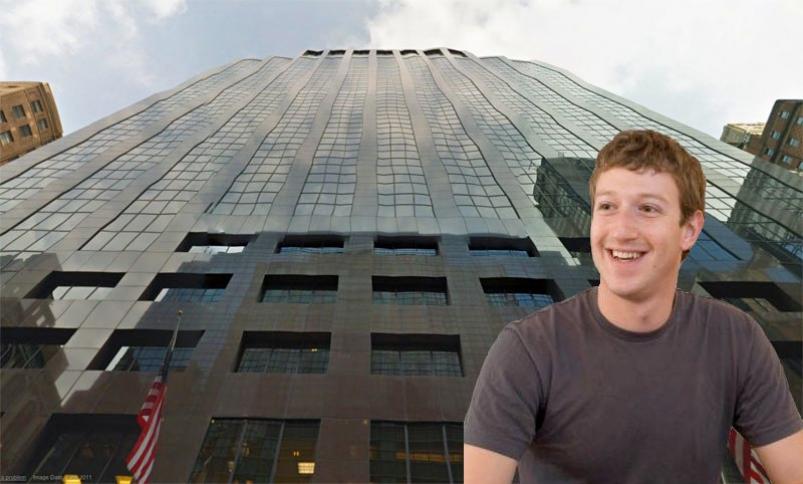 The world's largest social networking site has recently announced the opening of its very first office for design in Manhattan. One year ago, Facebook opened an engineering office—the current home of Facebook’s design team—in New York at 335 Madison Avenue. After the opening of the new design office, however, Facebook will not only move its design team to Manhattan but it will also hire an unspecified number of new designers, creating jobs for Manhattan residents.

Sheryl Sandberg, Facebook’s chief operating officer, made the announcement while she was attending a media event with Mayor Michael Bloomberg and U.S. Senator Charles Schumer.

The new office’s exact location is unknown, but it is rumored to be somewhere between 43rd and 44th streets– close to Facebook’s engineering office at 335 Madison Avenue.

In a statement about the design team of the new Manhattan office, Facebook said, “[The team] will help businesses find better ways to communicate with their fans and build tools that help them understand how to optimize their spend on the Facebook advertising platform.”