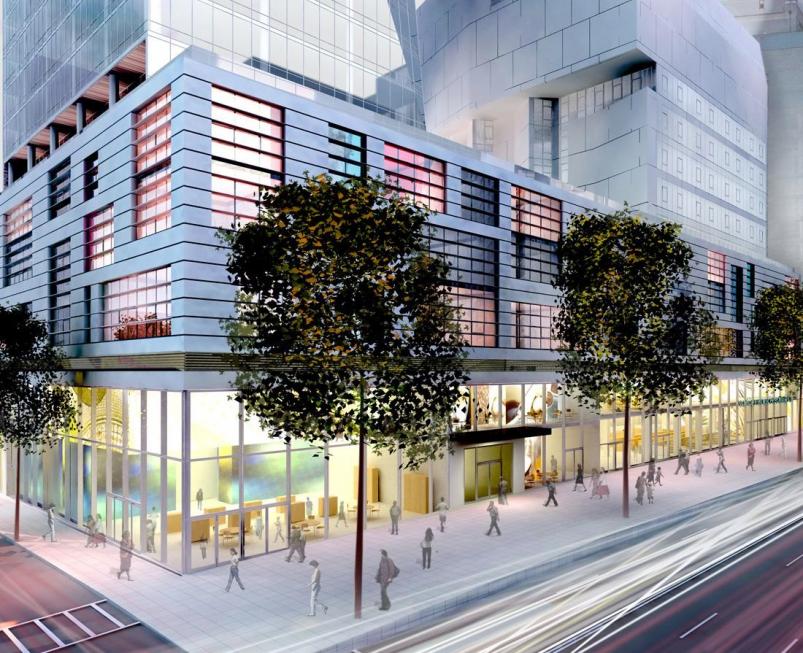 Get a taste of NYC luxury living and keep an eye on 57th Street in Manhattan, as it becomes increasingly evident of its becoming Manhattan’s most exclusive street in New York. For those who are considering this side of the city, keep your eyes and ears open.

Multiple Ultra luxury towers are popping off the ground, including One57, and another new luxury tower at 250 East 57th Street is set to rise this year, according to the Observer.

Good things come to those who wait, and the rewards indeed are sweet. Designed by Roger Duffy of SOM, the buildings development has been on and off for over 6 years. The 715-foot-tall and 57-story building will feature a great amount of amenities like a fitness center, a pool, a spa, a screening room, a library, a music room, a great terrace and a recently opened Whole Foods at 226 East 57th Street. How is this for urban living?

World Wide Group is developing the tower and announced a few changes to the original plans. The amount of apartments will be 270, instead of 320 in order to have larger and probably more luxurious units. Tenants have access to valuable space which is quite a luxury these days.

Also the exterior design will differ, as it will be more curvaceous. The previous renderings showed a rather angular design. Twenty percent of the apartments are going to be under the city's cornerstone and affordable Housing program in order to get tax abatement from the city.

Update: A photo from the site 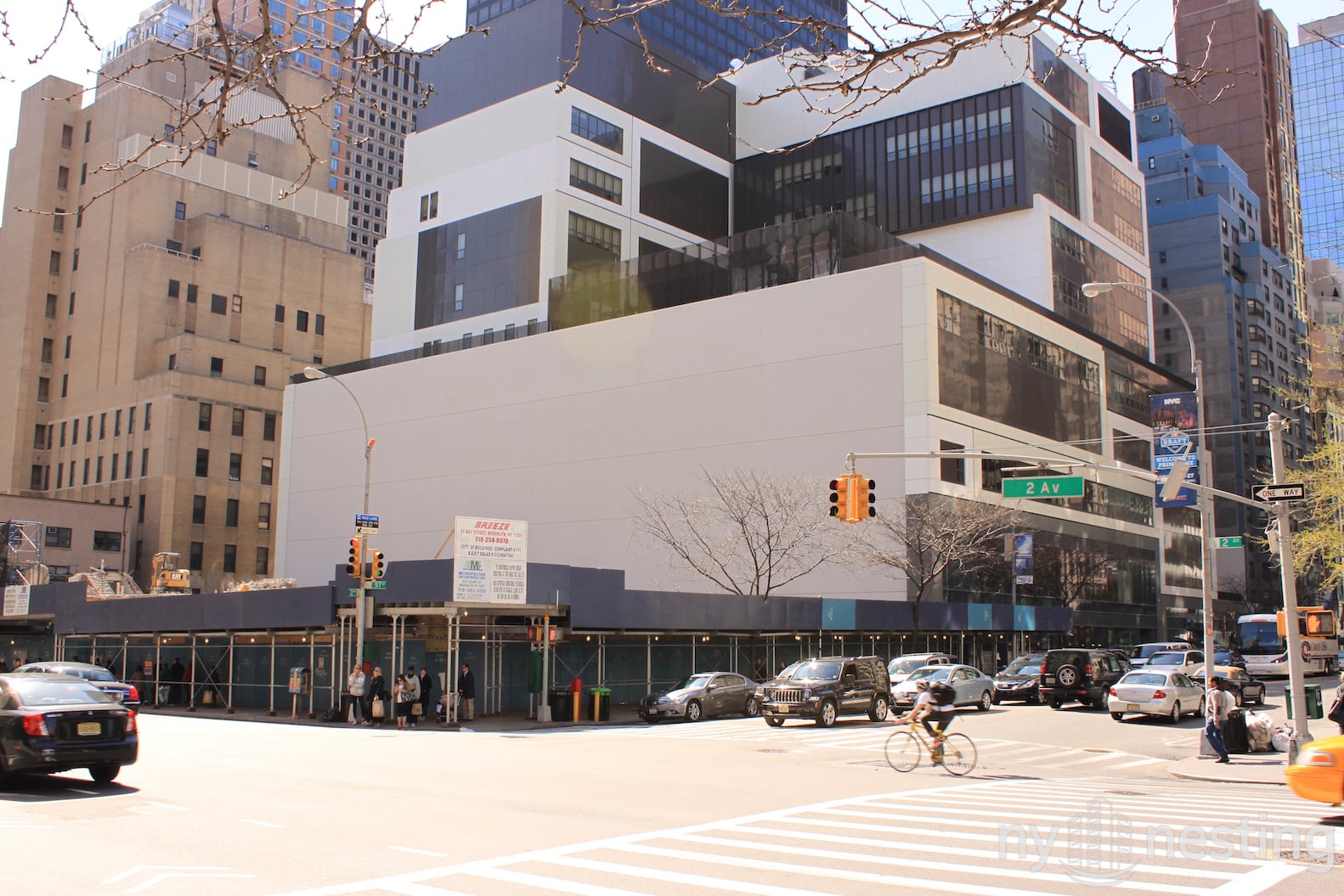