New Buyers for Manhattans’ One57 Unveiled 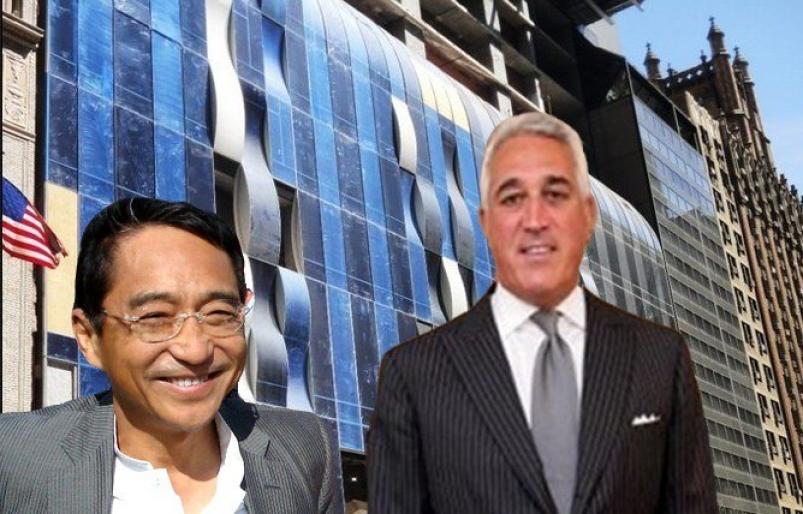 Fashion moguls and business partners Lawrence Stroll and Silas Chou have each signed a contract to buy a full-floor $50 million apartment inside One57, according to The Post. Both apartments are allegedly above the 80th floor and each paid 25 percent up front.

Stroll and Chou are known for acquiring the Tommy Hilfiger Corporation in 1989 and building it into a worldwide known multi-billion-dollar brand. According to Forbes the net worth of Stroll is $1.8 billion and of Chou $2.0 billion, making them a perfect fit for One57’s billionaires club. Another buyer for a full floor $90 million apartment is Gary Barnett, founder and head of Extell Development, which is also the developer of One57. The fact that one of the biggest developers in the city is going to reside there is quite the seal of approval for the hotspot.