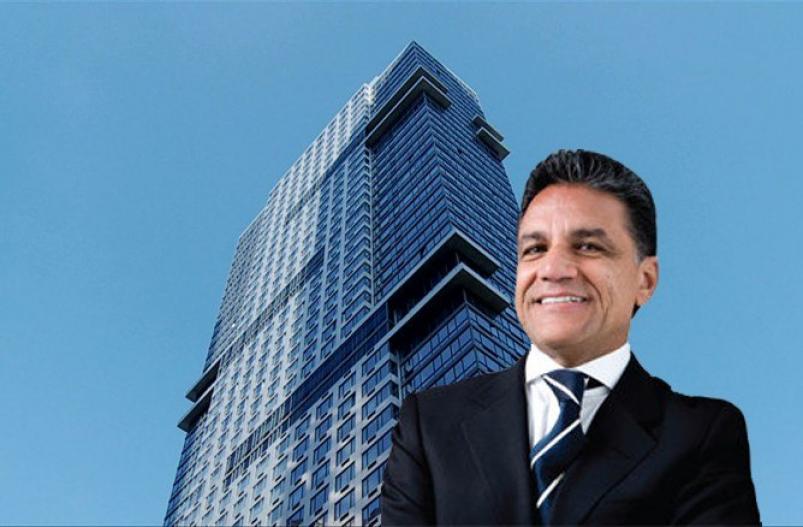 The Atelier Board of managers also claimed that Moinian failed to get a permanent for certificate of occupancy and failed to replace a broken HVAC system, which caused the pool to be shut down and let water drain into the children’s playroom.

The Atelier located at 635 West 42nd Street is a luxury condo building and was one of the first luxury buildings occupying the area on 42nd street between the 11th and 12th avenues. Meanwhile a few other luxury towers have joined the spot mostly developed by the Moinian Group and Silverstein Properties.