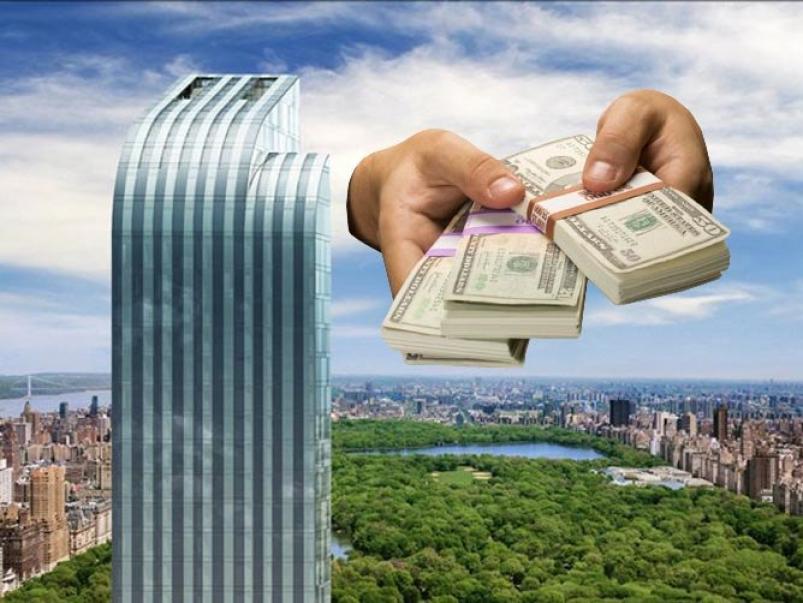 Living in New York’s tallest residential building seems to attract an incredible amount of billionaires. Compensating for something, lads? Although, the facts are impressing:

It feels like that One57 is about to seize 15 Central Park West’s crown of being Manhattan’s most exclusive address. Already, three-apartment owners of 15 Park West have signed contracts to buy an apartment at One57. Steady sales have been so progressive that the developer has already turned away a few potential buyers who were billionaires but tried to negotiate too hard.

Gary Barnett, the president of the Extell Development Company, which is the developer of One57, said that he spent 15 years bringing together the property and air rights on 57th Street.