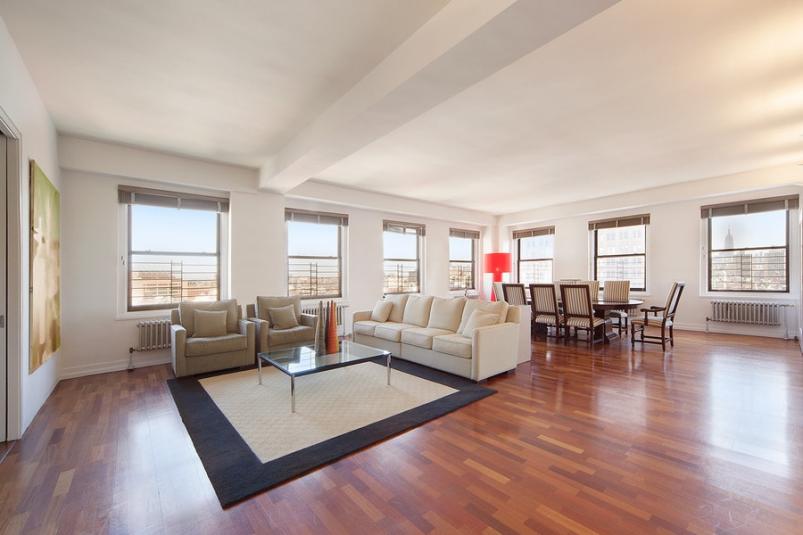 The Brooklyn Nets forward and NBA All-Star Paul Pierce has just moved into a sprawling condo in Tribeca’s chic Franklin Tower for a cool $35,000 a month—which, yes, makes it look like he’s snubbing his team’s borough.

The former Boston Celtics star is renting a 5,000-square-foot loft that features an impressive array of 28 windows, four bedrooms, and even a fabulous wood-burning fireplace.

Franklin Towers stands 18 stories high and boasts luxury amenities and a stellar location at 90 Franklin Street in the heart of “trendyville” for its residents, who include songstress Mariah Carey. She, of course, owns the breathtaking triplex penthouse.

Since he is new to the team, being just signed over the summer, we'll give him some time to get his Brooklyn pride on. 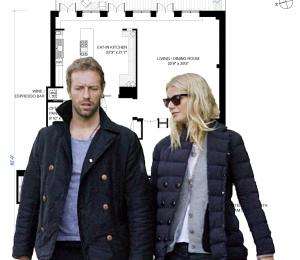 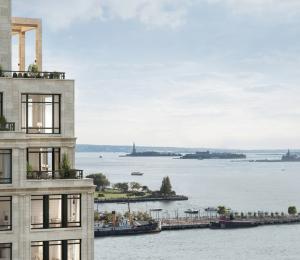