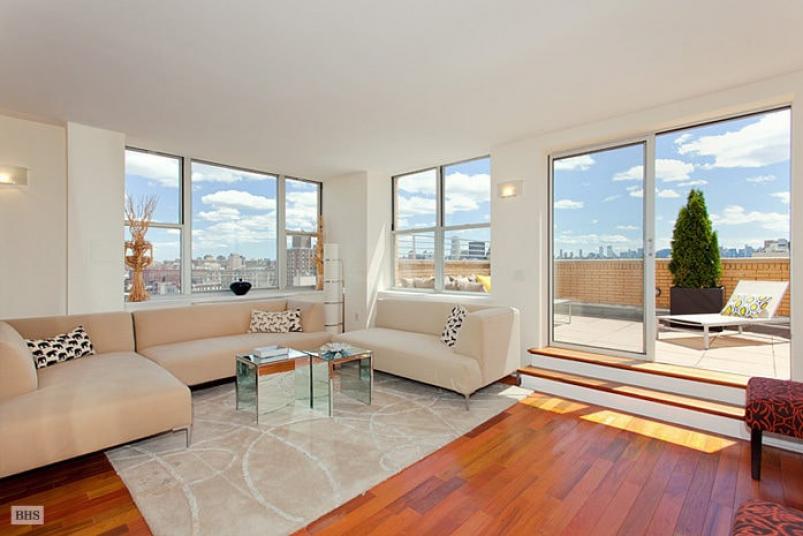 SOHA is indeed on the rise! The up and coming South Harlem neighborhood continues to soar, with its newly listed $4.3 million condo taking the title as the most expensive home in the area.

Located at 301 West 118th Street the four-bedroom four-and-a-half bathroom condo at SoHa118 boasts 3,456-square-feet of luxurious living space that includes a den, a large living and dining area, an expansive terrace that stretches 753-square-feet, and a fireplace that would feel great on those cold New York City nights.

The plethora of fabulous details that supposedly warrant its price tag such as Brazilian flooring, custom Italian cabinetry, and stainless steel appliances could actually make someone think its price is modest compared to some of its Manhattan counterparts. Last year, we saw Manhattan condos go for upwards of $90 million and several listed in the $40 million range. However, this penthouse is nearly $2 million over its nearby listed Harlem residential properties.

SoHa118's unit has had its history on the market though, with several price changes starting over a year ago at $3.8 million and rising from there as it added splashy pictures and switched real estate companies from Corcoran to Brown Harris Stevens.

The neighborhood itself is clearly undergoing massive changes with new pricey developments constantly popping up. According to Point2homes.com via the Daily News, the average home in South Harlem lists for $560,827 with the median income for its longtime residents coming in at under $36,000 a year. Making the majority of the areas buyers of such luxury abodes like the SoHa118 unit, upper class transplants—which of course is what its anonymous owner is banking on.

Although it comes with plenty of standard luxury amenities like a 24-doorman, media room, children’s playroom, and fitness center, only time will tell if this listing is a bit ambitious or the reality of SoHa’s imminent future. 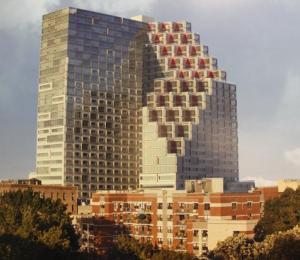 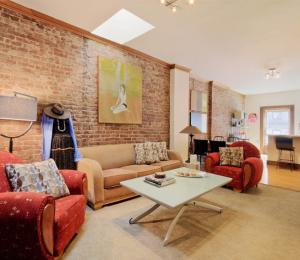 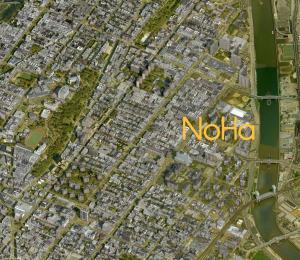