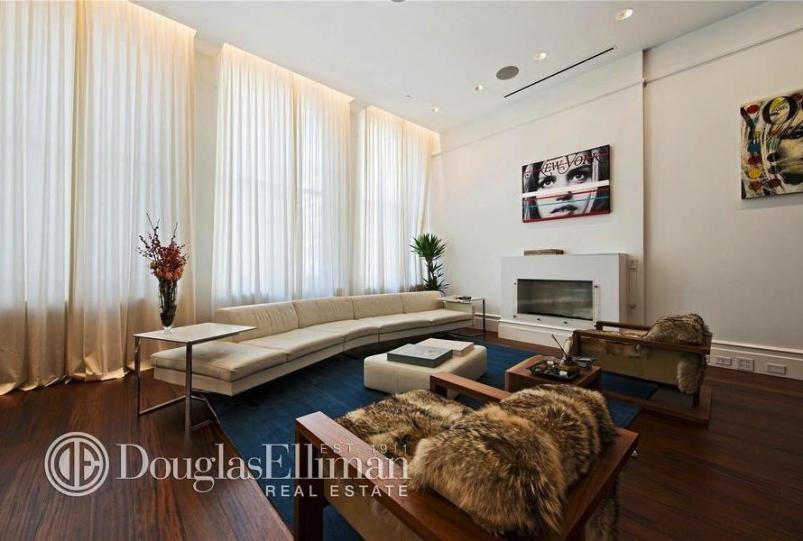 The building where the famous motion picture “Ghost” was filmed just listed its lower-floor loft apartment for the second time in less than two years—this time for a cool $13 million!

102 Prince Street, whose top unit was the set for the 1990 romantic thriller starring Demi Moore and the late Patrick Swayze, has placed its 4,500-square-foot condo loft back on the market after it was successfully sold for $8.9 million just last October—although it was trying to get $9.5 million for it at the time.

The three-bedroom, three-and-a-half-bathroom sprawling SoHo loft is quite gorgeous, with cream colored columns and 14-foot ceilings that complement the rambling dark wood throughout. It also enjoys a media room, eat-in kitchen, marble bathrooms, heated floors, chandeliers, and fireplaces, which even caught the attention of Interiors Magazine in 2011. They placed its renovations by Etienne Coffinier + Ed Ku on their “Best” list.

So why would this lovely abode return to the market after such a brief time? Beats us! Perhaps they couldn’t take all the “Unchained Melody” that was blasting from the upstairs “ghostly” love nest—OK, maybe not. But we are eager to see if it actually gets the upgraded asking price this time around. 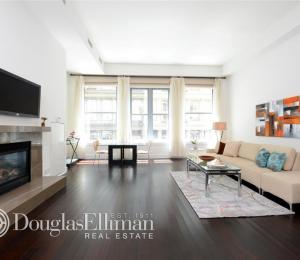