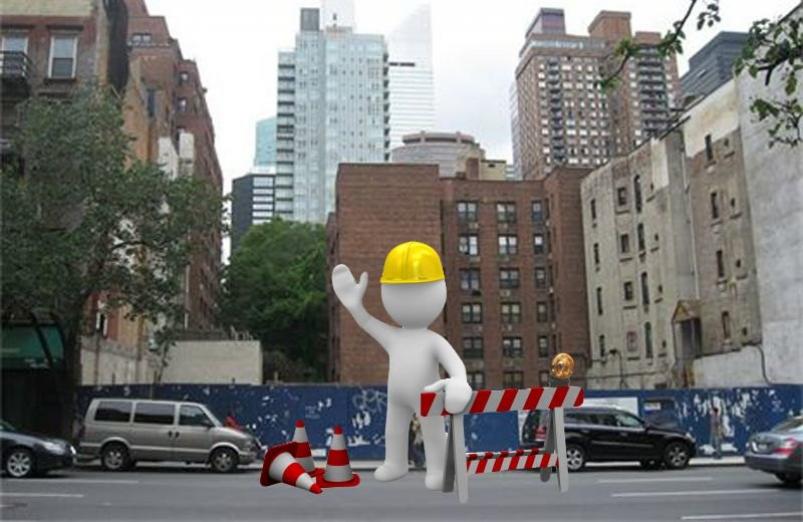 Development of the 150,000-square-foot site at 953-961 First Avenue has been on and off for many years, but as one of the most prolific contractor/development company in USA., The Toll Brothers, have done just what you'd expect. It’s been some while since we heard any news about the seemingly deserted site but The Toll Brothers has affirmed that the best property investment in the market is in NYC. They have decided to grab the site for a proud sum of $64 million. The seller, Alexico Group, planned a luxury rental building but the developer defaulted on loans following the financial crisis of 2008. Foundations were already in place before 2008 and could be either used or modified. Luxury IS the market of the future. Have no doubt!

Toll Brothers plans to develop a condominium, which would be Toll Brothers' fourth current project. One building is the recently completed boutique luxury tower, The Touraine on 132 East 65th Street. Units of The Touraine are priced from $1million up to a whopping $20million for the penthouse. The other two projects are the 400 Park Avenue South to be completed in the fall of 2013 and the Perhouse at Brooklyn Bridge Park, to be completed in 2014.

No plans regarding the new building on the recent purchased site have been released yet, but there’s no doubt that Toll Brothers is planning nothing less than an ultra-luxury condominium. Kudos!!