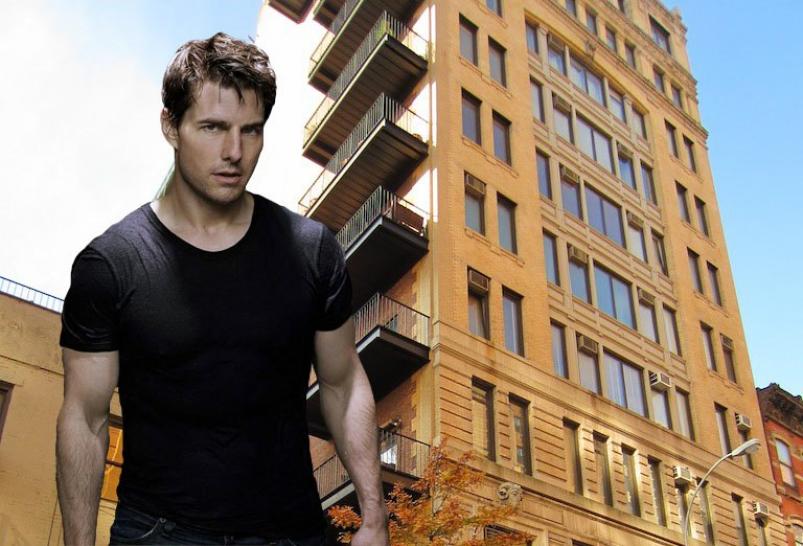 The condo, on the 10th floor of the American Felt Building at 114 East 13th Street, has been Tom’s since the mid 80’s, after his triumph in the flick “Risky Business”, but he contracted to sell it for a mere $3 million. Perhaps, too many memories. The unit has 2,200 square feet of space. It seems he has remodeled the ceilings as well as other parts to suit his tastes. It is said that each apartment in the brownstone is unique and worthy of admiration. Many a famous star from the film and music worlds have thought so.

Unfortunately, there are no floor plans or photos available, but the building has 12 stories and contains 41 loft-style units with high-ceilings. There are two bedrooms and a third which Mr. Cruise converted into a gym that would make the famous “Gold’s Gym” green with envy. He and his ex, Katie Holmes already own their share of real-estate across our fair land. Katie is also renting an apartment at The Chelsea Mercantile. Who knows what will happen after the divorce is finalized. The sale was private and the buyer was not mentioned. 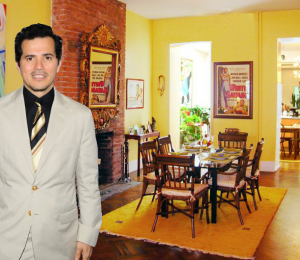 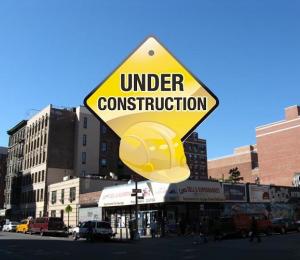 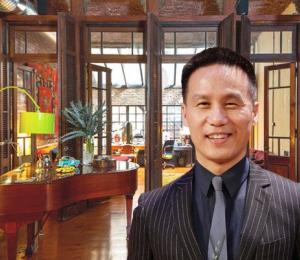