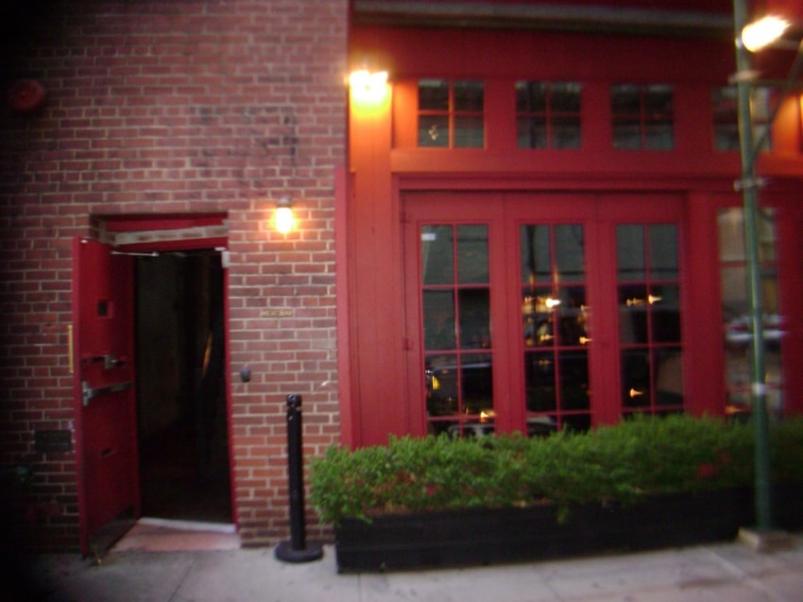 Fashion designer Tory Burch will be bringing her uber successful line to another location soon. She is expanding her business even further by building a brand spanking new flagship store in SOHO—and it will even include a roof deck.

Burch, whose medallion ‘T’ logo can be seen everywhere and is worn by just about every other woman in the city, has snagged the MercBar site with Glenwood Management and will be building a 12,500-square-foot, five-story building in its place.

In an article last month by the Wall Street Journal, MercBar owner John McDonald noted that the place had been open for more than 20 years but was now beginning to show signs of wear and tear. “The infrastructure is giving way, slowly. The floors are sinking and the walls are cracking,” he admitted. The good part is that McDonald and Glenwood Management are actually the co-owners of the site which they purchased for $8.5 million in 2012, and which Burch will be leasing once approval from the city’s Landmarks and Preservation Commission are in hand.

Miss Burch, we are sure, will do a wonderful job with the site, and it’s sure to be a success—just like her current 797 Madison Avenue location which astonishingly catapulted her billion-dollar business.