The Flatiron District is perhaps one of the most popular neighborhoods in the city, situated in the heart of Manhattan and flanked by two beautiful parks. Ranging from 23rd Street all the way down to 14th Street, Flatiron includes Madison Square Park and Union Square Park. The neighborhood was named after the Flatiron Building, which is one of the oldest skyscrapers in the city, and with its 21 stories it used to be one of the tallest buildings in New York City. Due to its triangle shape, it’s one of the city’s most famous landmarks. The Flatiron District has an enormous number of luxury buildings with beautiful views of parks, the Flatiron Building, and the Empire State Building.

North of Madison Square Park, or just NoMad, is a newly branded New York City neighborhood. It’s located between 26th and 30th Streets, Park Avenue and Broadway. This relatively small neighborhood boasts a large number of luxury condos and rentals as well as world-class restaurants. As the name indicates, NoMad is right above Madison Square Park, which is an absolute oasis during the hot summer months with its large dog run, eateries, and lawns perfect for relaxing and sunbathing. Many of the apartments in NoMad have spectacular views of the Empire State Building as well as beautiful views of Madison Square Park.
5040 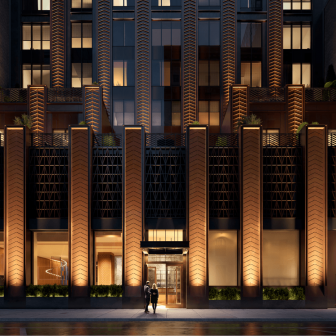 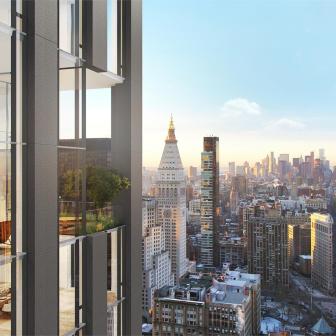 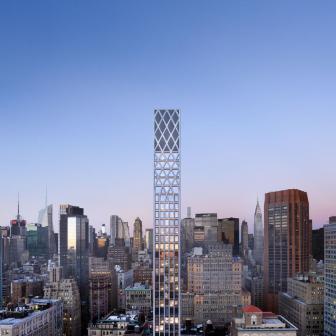 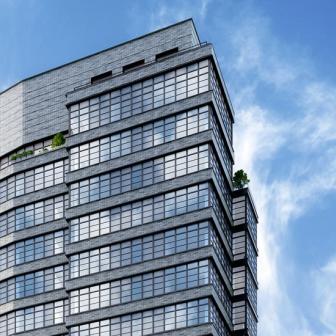 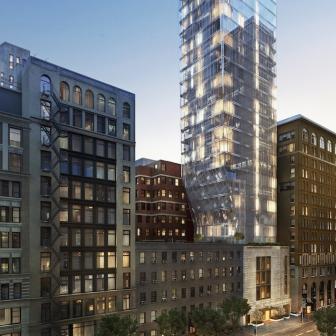 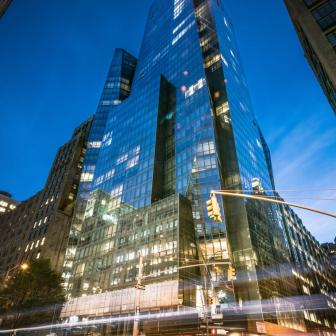 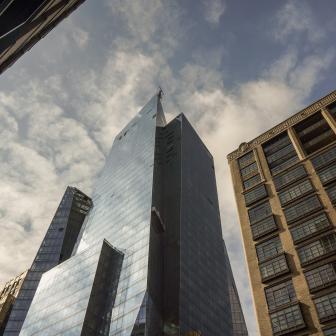 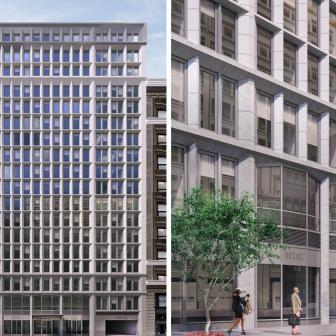 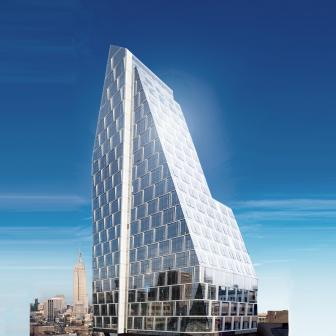 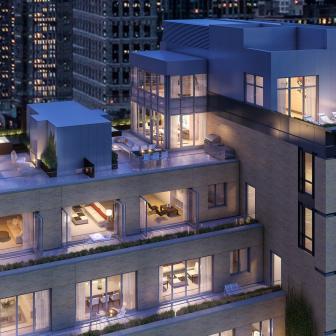 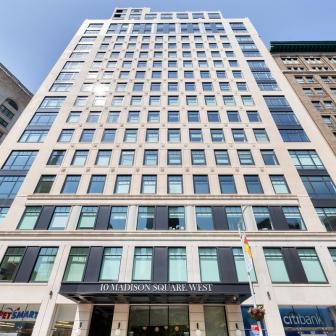 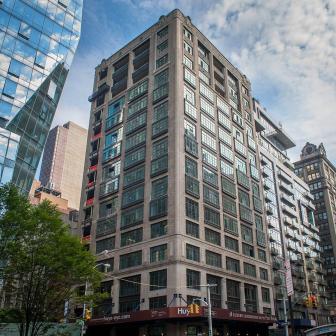 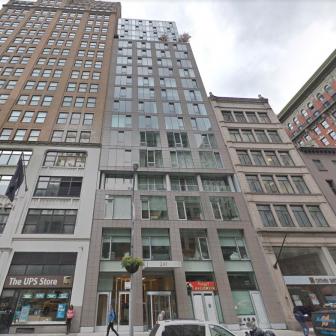 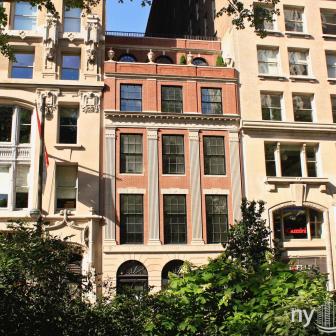 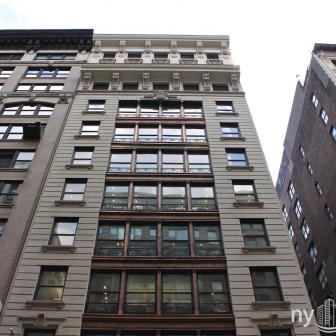 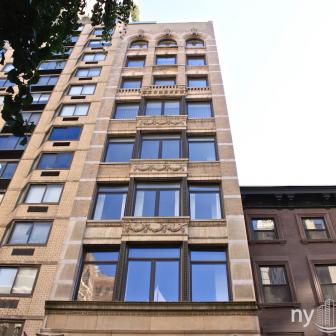 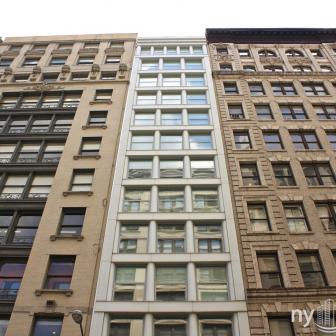 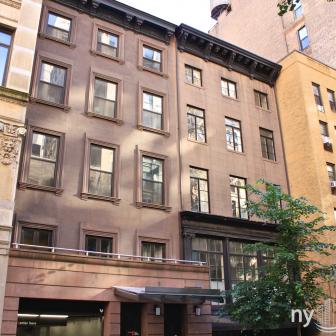 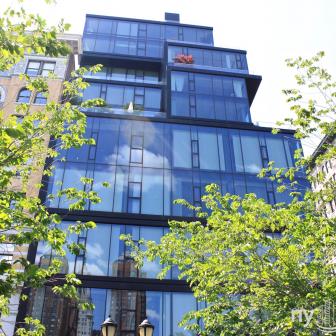 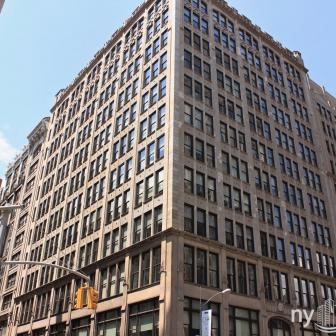