Banksy’s Nostalgia for the Glory Days of New York 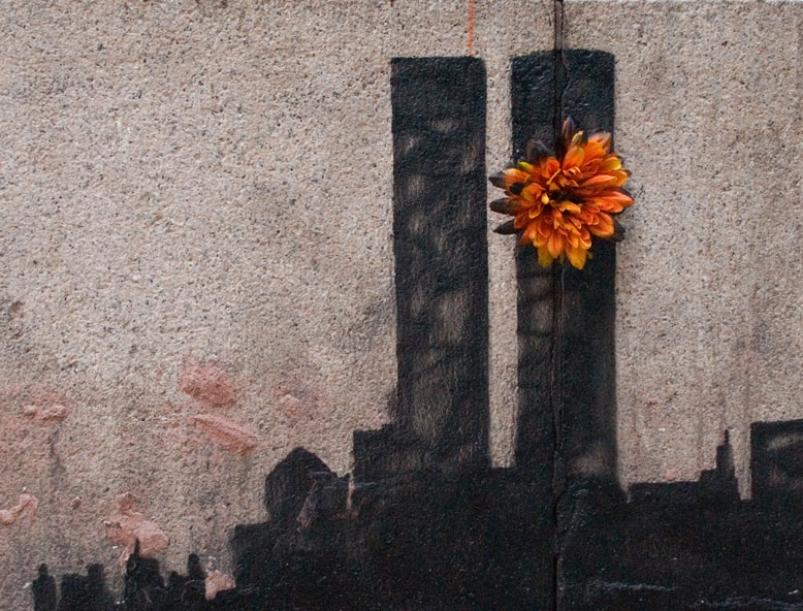 It appears the soon-to-be opened World Trade Center has ruffled the feathers of one particular out-of-town visitor. Yesterday, the famously elusive and anonymous “Banksy” posted an op-ed in which he hit out at the new World Trade Center, describing it as a “non-event” and “something they would build in Canada.”

Much of his issue seems to be with the fact that only one building has been built to replace the two towers which previously dominated the New York skyline. He sees it as a pitiful attempt to make up for what was lost on 9/11. Instead of taking inspiration from the age-old American “bigger is better” mentality, the City of New York has opted for a “one thousand foot tall sign that reads: New York–we lost our nerve.”

Banksy’s op-ed comes two weeks after he left a striking silhouette of the twin towers in Tribeca, what many interpreted as a tribute to the former World Trade Centre. The focal point of the image was an orange chrysanthemum positioned where the first plane struck. The piece attracted little backlash and instead became something of a shrine drawing hundreds of visitors and offerings such as candles and flowers. The side-street mecca was short-lived, however, with the painting being covered over with black paint three days after it was revealed.

The twin towers piece was one of the many artworks Banksy has been leaving across the city in recent weeks as part of his “Better Out Than In” street exhibition. For every day during the month of October, the UK-based artist vowed to leave a different piece of street art somewhere in New York. Banksy’s residency has caused quite a hype among local New Yorkers who track the artist’s work on blogs dedicated to finding and revealing the locations of his new installations.

One New Yorker who hasn’t warmed to the pop-up street art is Mayor Michael Bloomberg who last week likened graffiti art to a “sign of decay and loss of control.” Despite the NYPD Vandal Squad’s efforts to thwart Banksy, police are yet to catch up with the mysterious artist.

With only three days left of Banksy’s New York residency, many are wondering where his last pieces will turn up and what they will be. Considering yesterday’s op-ed and his twin towers homage, one could hardly be surprised if Banksy used the new World Trade Center as the canvas for his final statement of aesthetic opposition to the structure. 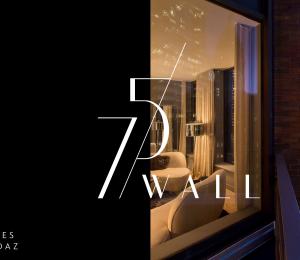 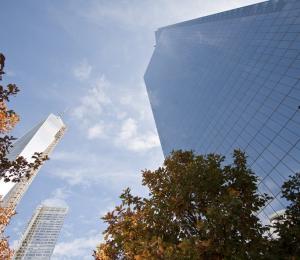 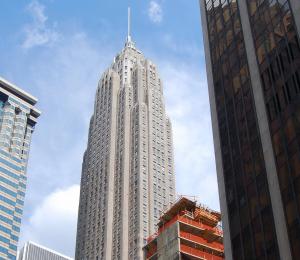