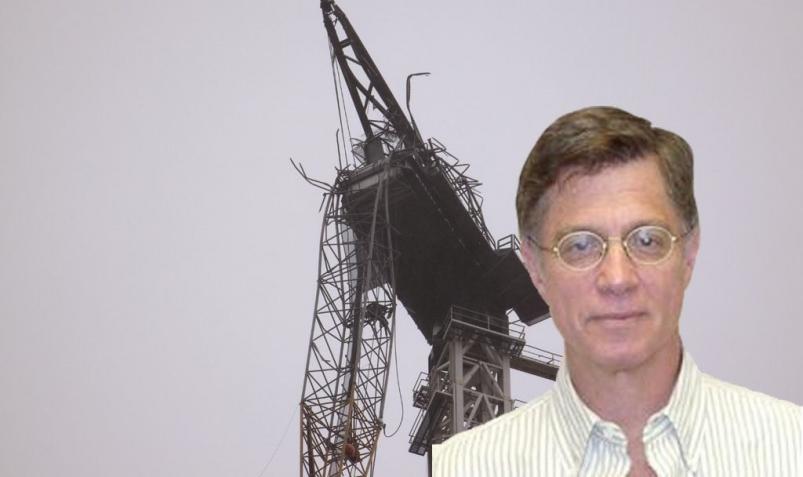 Let the battles begin! The first lawsuits against the luxury residential tower One57 have been filed. Two dentists have sued Lend Lease, the contracting firm overseeing One57's site, and Pinnacle Industries, the crane’s owner.

The dentists, Barry Musikant and Caroline Stern, have a dental practice at 119 West 59th Street. The practice is within the area that was evacuated for a week. The dentists claim that they lost a week’s worth of business and that they also had to evacuate their home.

Meanwhile an attorney living in a luxury apartment on West 58th Street printed a flyer telling neighbors that he’s preparing a claim against the crane operator, the construction manager, the building developer, the New York City Department of Buildings, and other responsible parties to be discovered.

The flyer from the attorney makes one thing obvious – a large uncertainty about who was responsible for the crane...Mother Nature or Human Error? The Commissioner at the Department of Buildings said that the crane was inspected prior to the storm and that there was no way of expecting the partial collapse.

Another way to receive compensation for parties that were effected by the crane is through FEMA, assuming the evacuation was caused by natural disaster, hence Hurricane Sandy. However, FEMA could say that the evacuation was caused by human failure claiming that the crane was not sufficiently prepared for the storm. The fact that other cranes like the ones attached to the top of One World Trade Center haven’t collapsed could follow with assumptions that One57’s crane was not well enough secured and prepared.

A flood of lawsuits will probably follow as well as discussions about who was responsible and who should be held accountable for what happened with the crane.