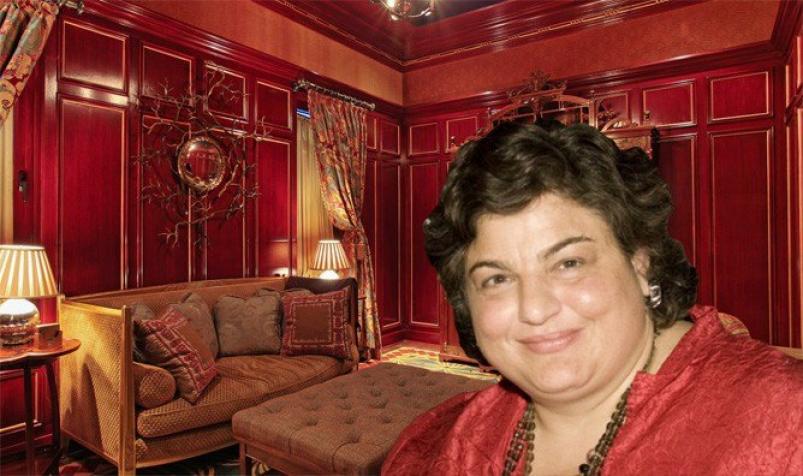 Andrea, founder of the Trace Foundation, purchased the four-story home in 2006 for $11.5 million and invested a lot of time, energy and money into renovating it, and the result is quite impressive.

It has a fitness-center, state-of-the-art sound and security system, three wood burning fireplaces and triple exposures on every floor. Quite impressive is the oversized chef’s kitchen with Cornue oak cabinetry, range, and coordinating butler's pantry.

The Greek revival style building was originally built in 1844 and has 7 bedrooms, 7 full baths and 3 half baths. It also features central heat and A/C. 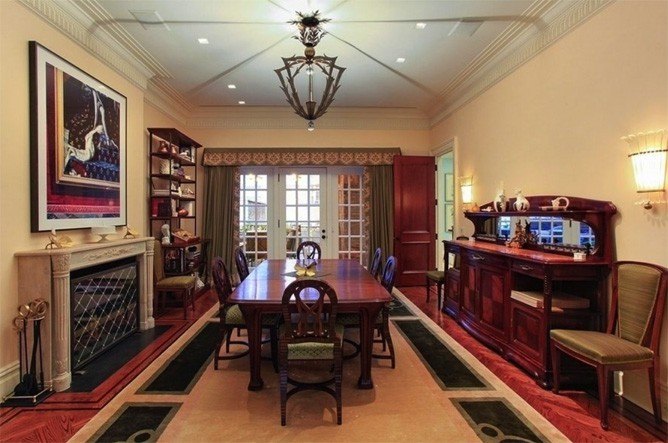 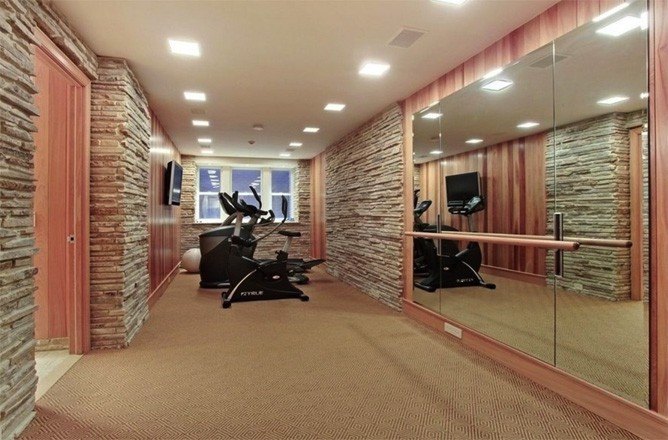 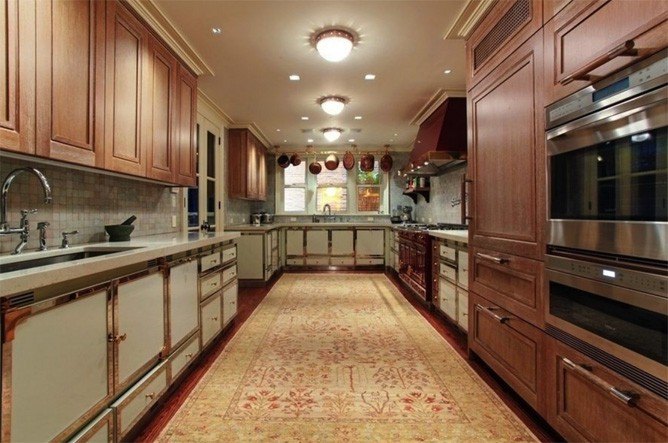 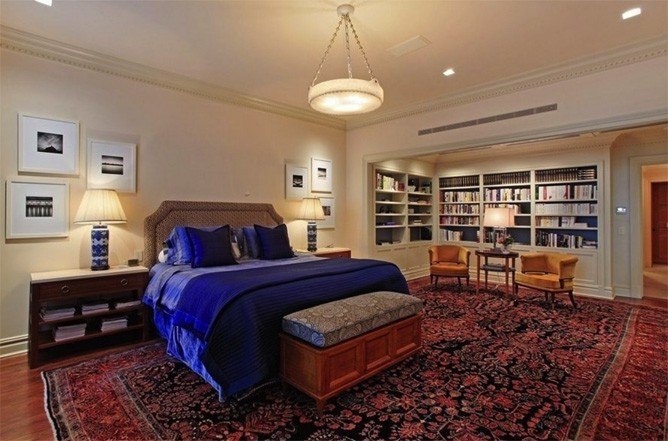 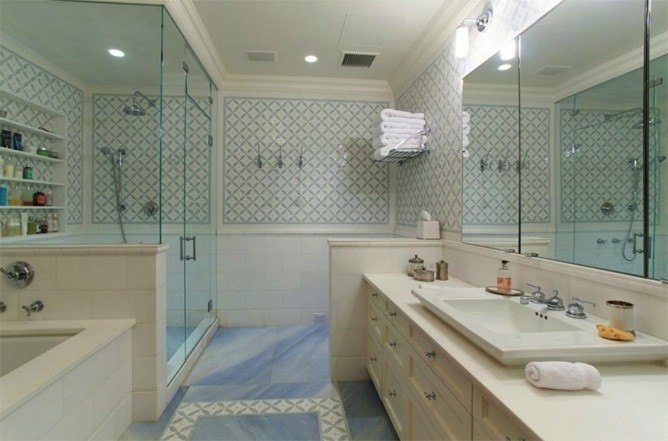 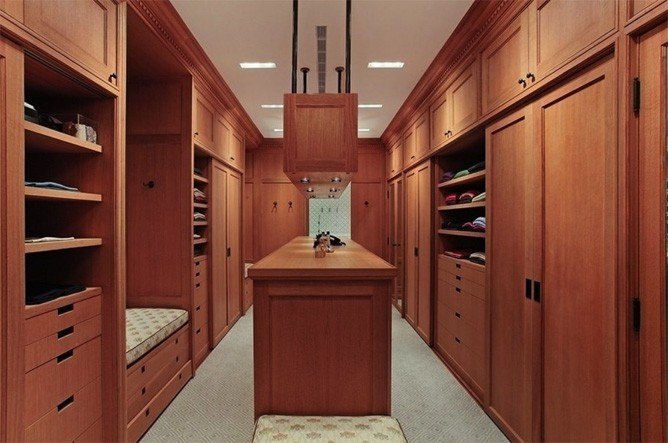 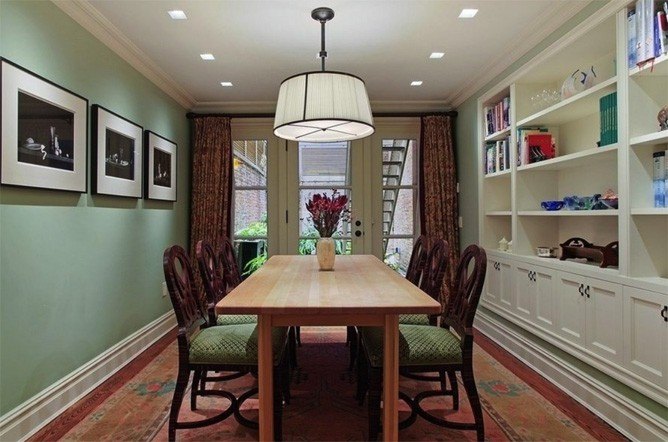 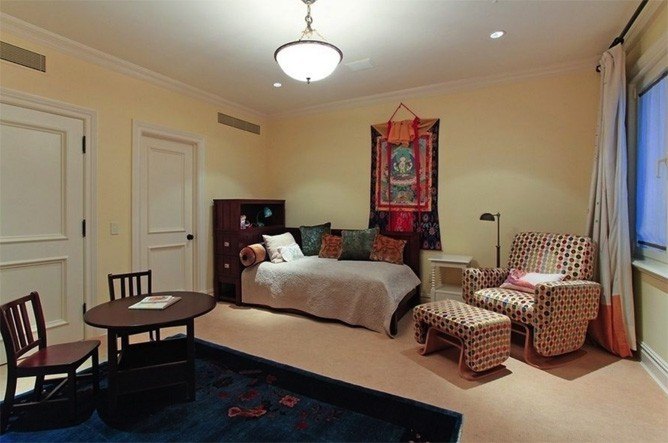 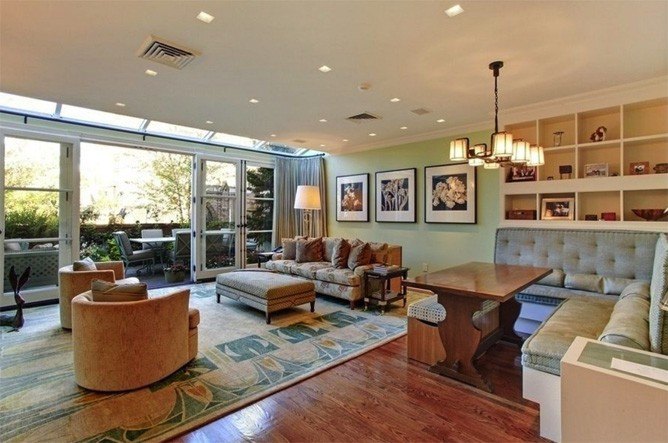 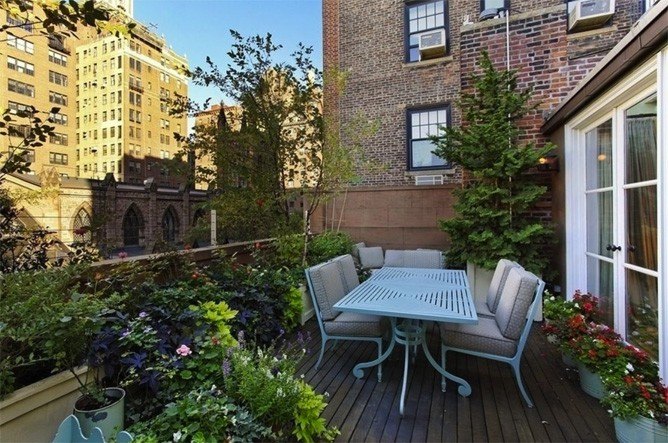 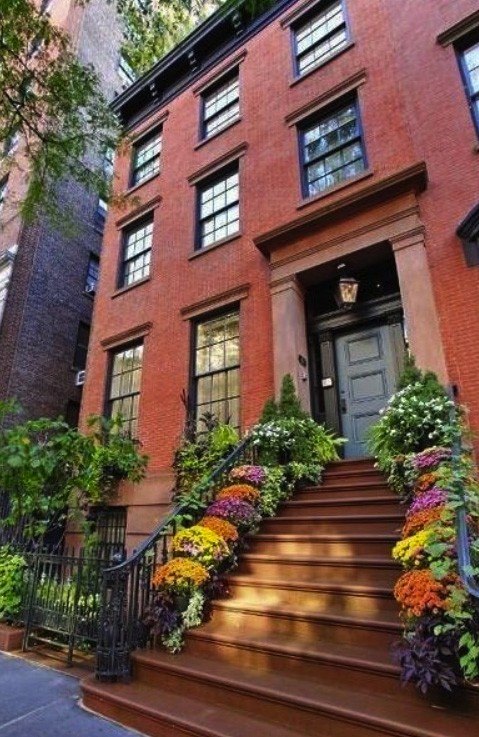 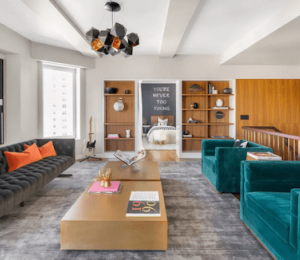 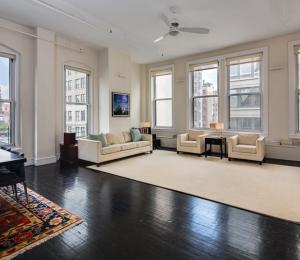 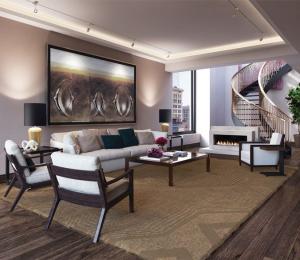