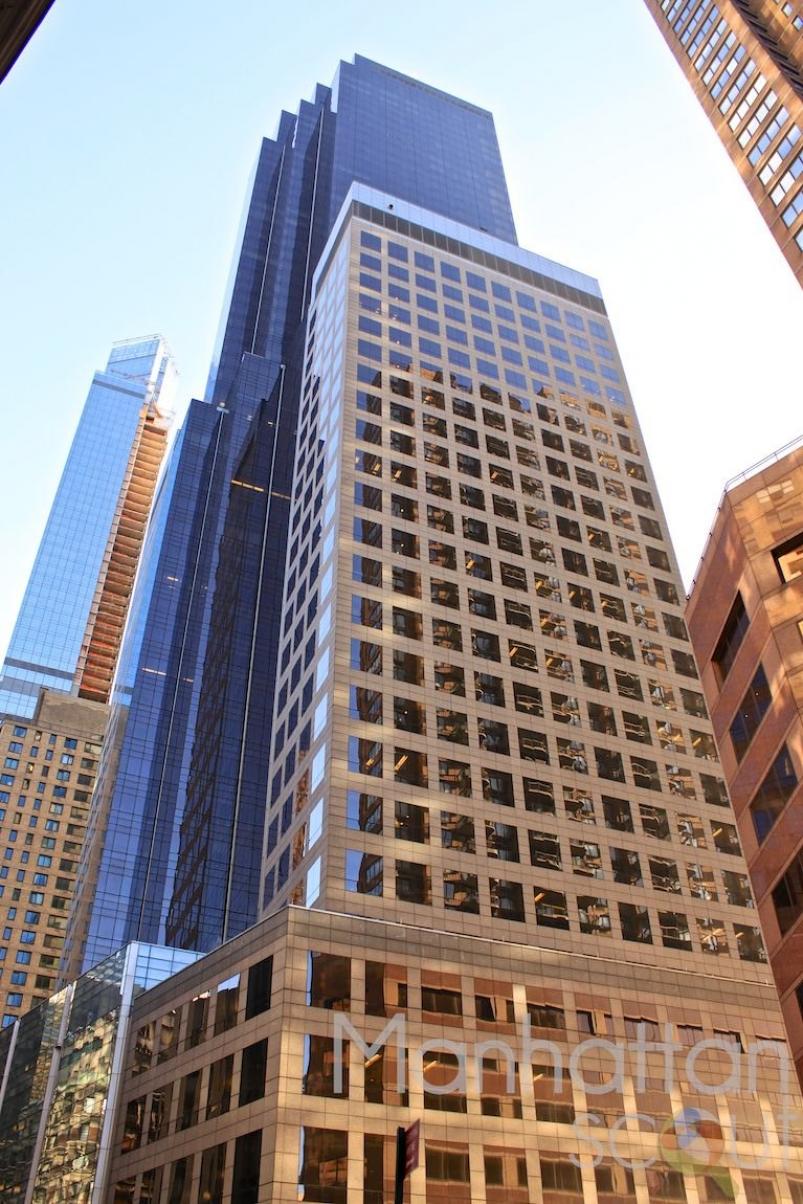 “Law & Order: SVU” star Christopher Meloni is now renting his star-studded Park Imperial condo to a young Saudi prince for a rather hefty $55,000 a month. But then he is a prince, so that’s probably a bargain, right?

The 3,000-square-foot pad is located on the 60th floor of the Park Imperial tower and, predictably, offers astonishing views of Central Park. In addition, the sprawling condo features 10-foot ceilings, a formal dining room, and a chef's kitchen, and has garnered enough lavish attention to snag a spread in Architectural Digest.

The Park Imperial, located at 230 West 56th Street, has always attracted members of the elite over the years, so it comes as no surprise that the Saudi prince, whose name we still don't know, would choose this condo—a condo that Meloni actually attempted to sell last year for $12 million.

Music mogul P. Diddy, “James Bond” star Daniel Craig, and inspirational guru Deepak Chopra are among the past and present distinguished residents of the Park Imperial.