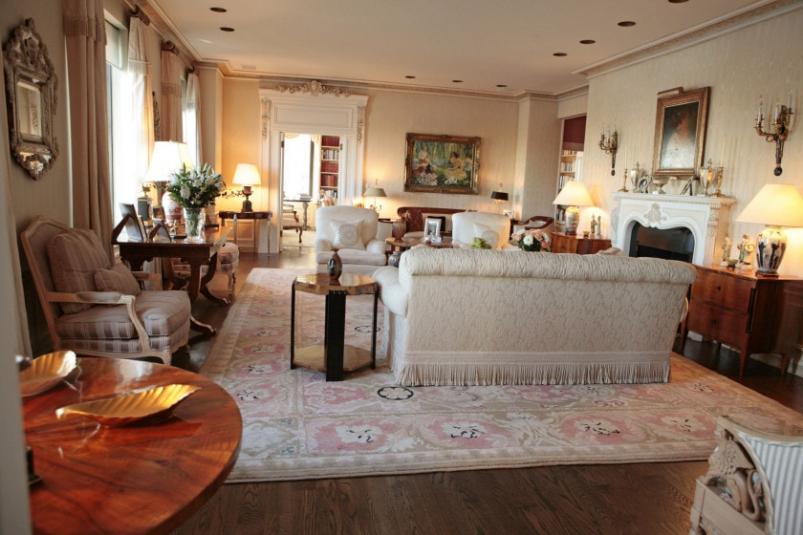 Actress Uma Thurman has managed to snap up a $10 million apartment at the prestigious River House at 435 East 52nd Street, which is so elite that it once turned down actress Diane Keaten and legendary socialite Gloria Vanderbilt.

Thurman, 43, purchased the co-op from best-selling novelist Barbara Taylor Bradford after somehow passing the rather intense approval process of the River House co-op board, which is known for picking only the crème de la crème as its residents.

The unit at the luxurious 52nd Street building boasts 13 rooms and should be a perfect fit for the “Kill Bill” star and her three kids who previously lived in a seven-bedroom Greenwich Village townhouse that she sold last year for $12 million.

The iconic building is also in talks about transforming its private club into a whopping 62,000-square-foot residence. If it does go as planned, it will ask for $130 million and take the title as the most expensive residence in the city.