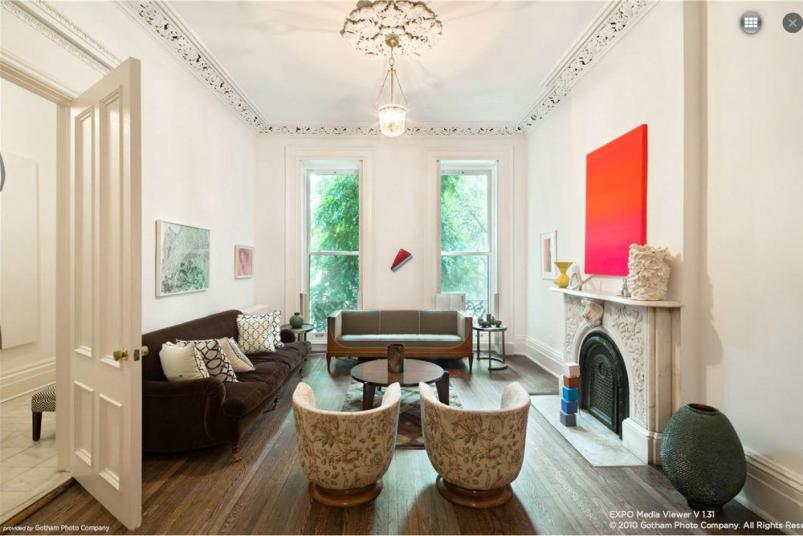 The townhouse of Arthur Laurents, the deceased playwright and screenwriter of “West Side Story“ and “The Way We Were,” is now on sale for $12 million after several failed attempts as a rental property.

SLP Holdings, LLC, who purchased the residence from the Laurents estate when he passed in 2011, now want to scrap the rental idea and sell the classic 4,368-square-foot townhouse. We will see what kind of success they have, since it’s on the same block that once housed Robert De Niro—and he had a dickens of a time selling his home.

In fact, De Niro had to chop the price of his townhouse from $14 million to $9.5 million before selling it last year. This came as quite a surprise considering the West Village is a rather sought-after neighborhood, with such popular stores as The Apple Store and Marc by Marc Jacobs, not to mention the plethora of notable residents which include Liv Tyler and Cameron Diaz, who just recently showcased her newly decorated pad in Elle Decor.

All eyes are on Laurents’ place to see if it fares any better than De Niro’s.