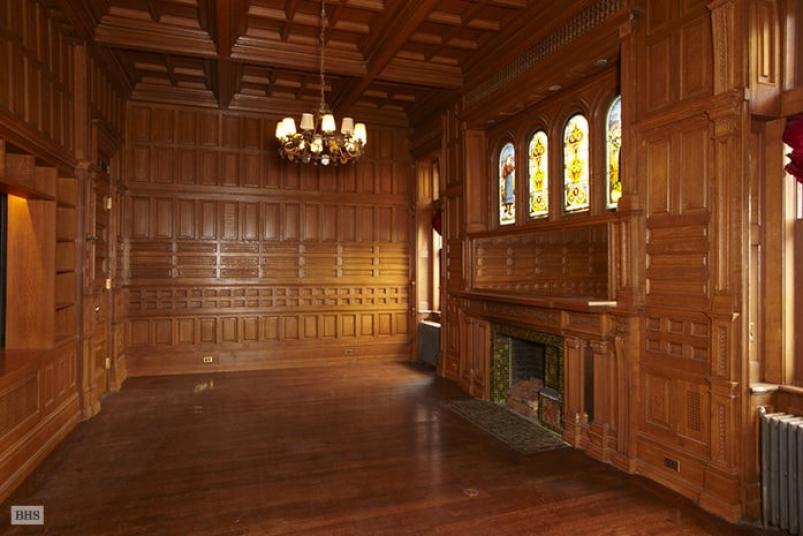 After enduring a long period of anticipated renovations and failed attempts on the market as a rental, the Central Park West castle has finally been sold for $17.5 million—a major price cut!—which actually makes more sense than its hoped-for sale at well over $25 million.

The 249 Central Park West Renaissance-style castle was originally put on the market for $30 million two years ago after its owner purchased the 10,014-square-foot mansion for $14.4 million in 2006. It was reported that there were plans for the property to undergo much-needed major renovations, which would have included a basketball court in the basement, and which would have guaranteed a sale of over $25 million—sadly, they didn't come to fruition.

So, in the wake of the anonymous owner’s purchase at a bargain rate, we are fairly sure that the new owner will indeed take full advantage of this opportunity for a fresh renovation and get the property ready for an amazing resale.