One Madison to Hit the Market Again in August? 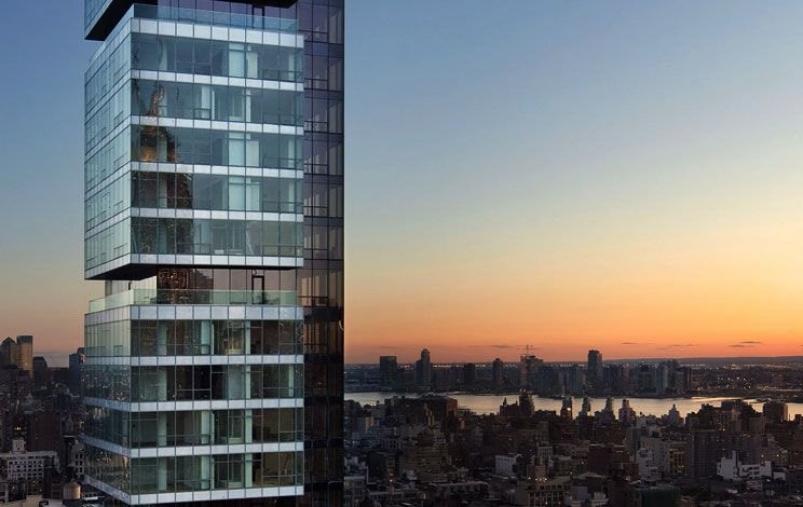 The luxury 60-story condo tower, One Madison (Park), may return to the market as soon as August. The distressed luxury tower was first put on the market in 2007. It sold a few apartments but promptly became a magnet for all kinds of troubles. Trouble with buyers, countless lawsuits, and bankruptcy took the building on and off the market.

Eventually, new owners and a consortium of creditors, including Related Companies, restarted the process. So far, so good. The interior appears to be almost completed and residents (of the half empty building) are hopefully getting their promised amenities, such as a pool or a spa.

A tipster disclosed to Curbed that the three- and four-bedroom apartments will be priced at $10.5 million and up. The apartments are supposed to be redesigned and many of them combined into full-floor apartments.

One Madison should have been a success right away back in 2007. Initially developed by Ira Shapiro and Marc Jacobs’ Slazer Enterprises, the ambitious project had everything it takes. It’s right across from Madison Square Park. It’s located next to two historical landmarks, the Flatiron Building and the Sohmer Piano Building. With 60 stories, the upper floors offer breathtaking views and the lower floors facing the park are charming. Amenities include a pool, a fitness center, a spa, a wine cellar, and more.

It’s quite surprising that a building with all the odds in its favor can still fail. But Related Companies is a heavyweight in the real estate business so it will be interesting to see how they fix all the problems—if and when it hits the market in August.

Some photos of what looks to be the common area. Taken June 12th 2013: 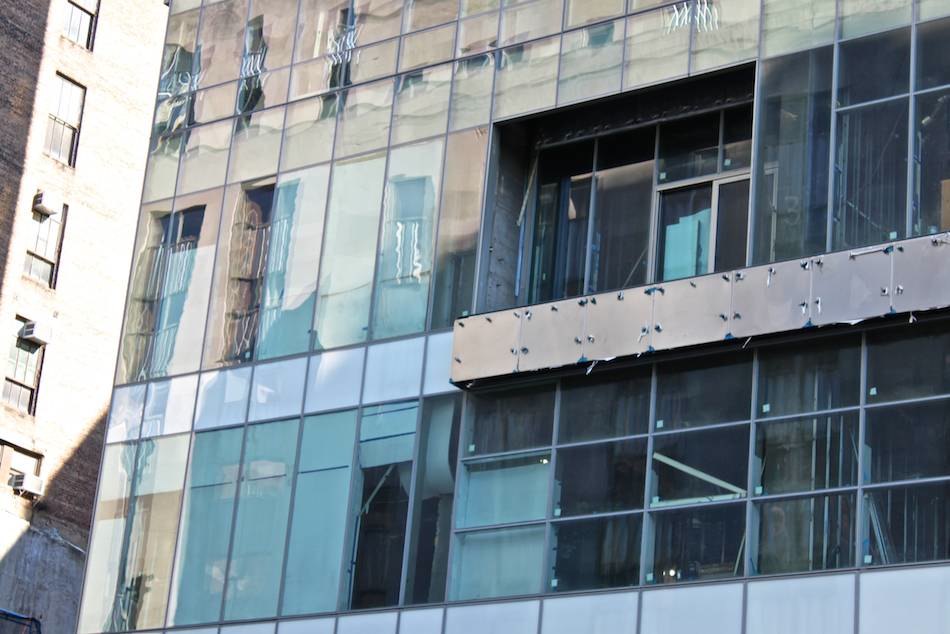 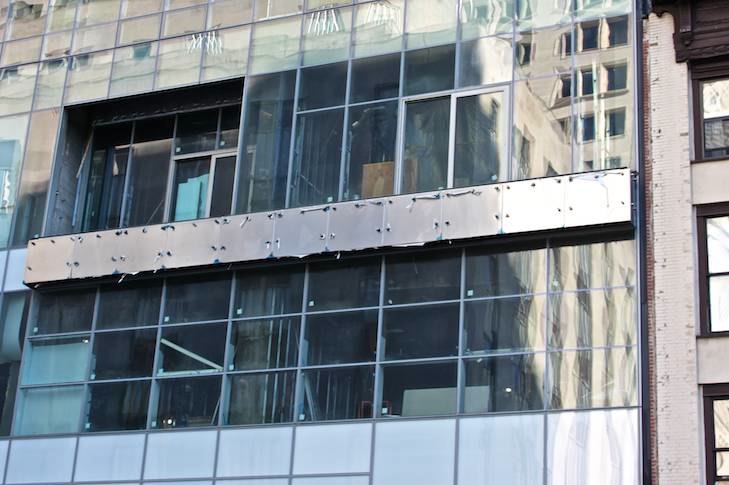 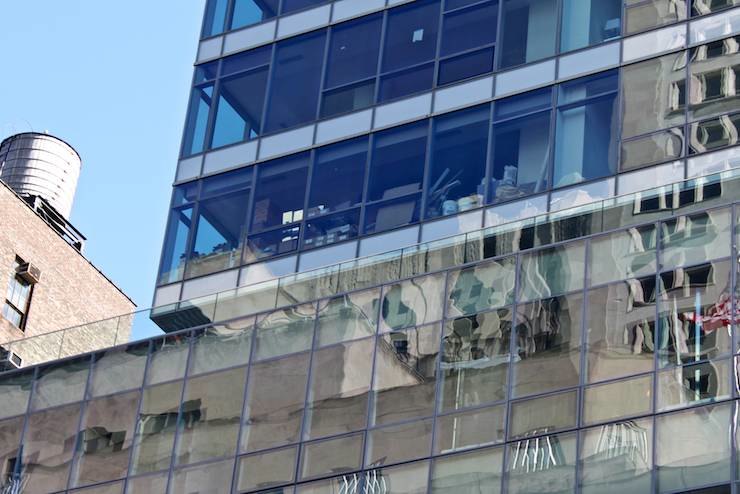 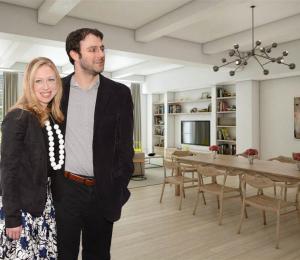