P. Diddy’s Old Crib Is Up for Grabs at $30 Million 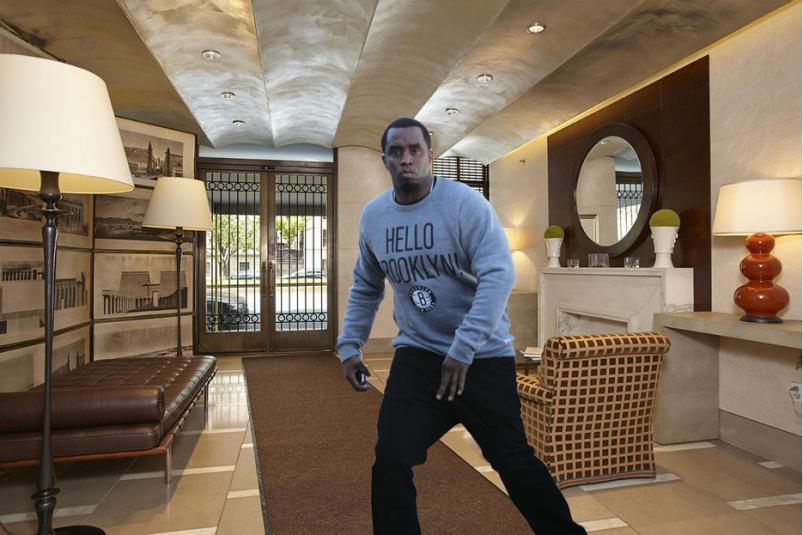 Though it’s been a while, 807 Park Avenue served as Sean P. Diddy Combs' “little” Manhattan mansion before he sold it to Aion Partners for $14 million in 2004. Diddy's initial purchase in 1999 for $12M never really suited him as he tossed it back on the market just a year later. Aion has since renovated the building in 2006, but the Landmarks Preservation Commission threw cold water on the more extensive hoped-for changes planned for the building. Now, Aion is unloading the property for more than $30 million, the NYP reports.

The building is divided into three townhouse-style rentals while one of them – the penthouse – is currently available for $44.000. Sounds expensive, but it's actually not that bad of a deal considering the listed price of $60.000 just ten months ago!

Both listings - the building itself and the penthouse - are represented by Stribling & Associates. 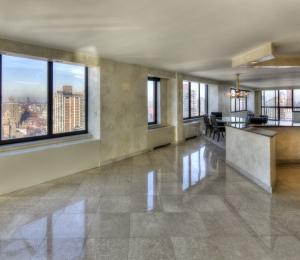 Partying billionaire Stewart Rahr has sold his 32nd-floor Upper East Side condo at the...